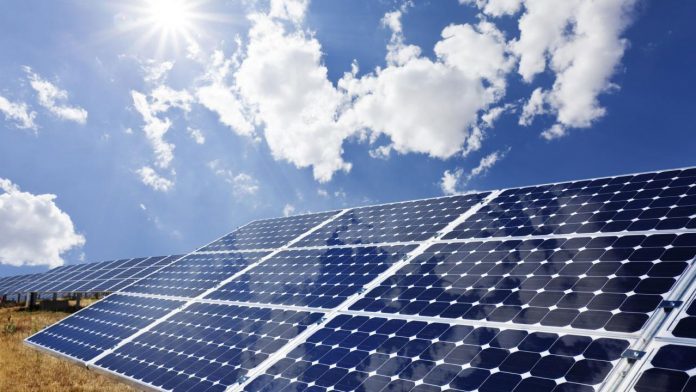 Muneer Ferozie, IFC’s Regional Manager revealed the reports and said that the project will go in a long way to realizing the government’s renewable energy plan for 2035 to supply 20% of the generated electricity for renewable source by 2022, solar power accounting for almost 3% of this. By 2027, the plan aims to have installed 3.5 GW; which includes 2.8 GW of PV and 700 MW of concentrated solar power. An Additional 28.2 GW of PV will be expected by 2035.

The project also comes as an addition to the 1.6 Gigawatt Benban complex in Aswan. IFC will act as a consultant on the project and for all issues pertaining to EETC program for renewable energy. However, the corporation did not release technical and financial details of the project.

EETC launched the tender in December 2017 with the procurement of Egypt’s first tender for solar under a Build- Own- Operate model.

In February 2018, ETTC is said to have received 18 offers from corporations such as Orascom, NTPC Ltd, and Toyota Tsusho among others and in September 2018, the company announced that it would only consider bids with a maximum tariff of US $ 0.025/ Kwh for the entire project.

This decision was arrived at after the fall of solar power price below $ 0.03 threshold in July and August, in a tender for the 200MW Kom Ombo solar project, another BOO procurement.