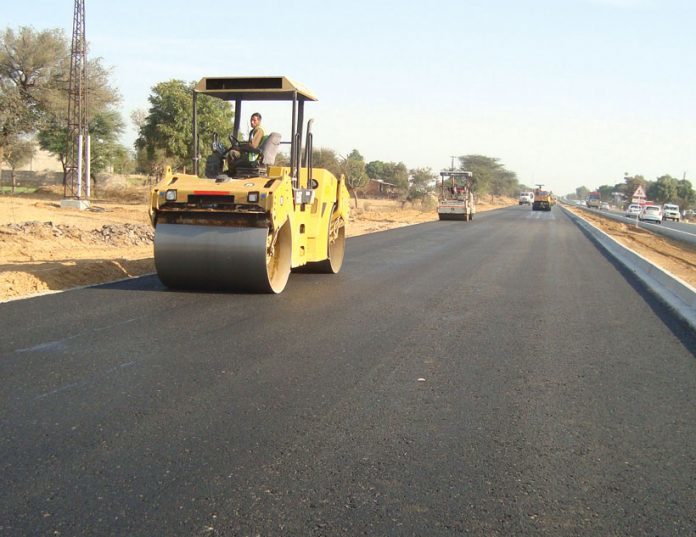 The Lagos State Government is set to embark on the reconstruction and upgrade of Taiwo Adewunmi and Imafidon Crescent in Oko-Oba GRA Scheme 1 in Lagos in a bid to reduce vehicular travel time.

State Commissioner for Physical Planning and Urban Development, Rotimi Ogunleye confirmed the reports and said that the government placed high premium on the citizens participating in any developmental project in different communities in the state.

The road construction was first awarded to Riviera Resource Limited on, 2017. The reconstruction project consist of single carriageway along two streets with lengths of 750m and 6.6m respectively while the approved Right of Way for the project is 9.6m.

The commissioner, who was represented by the Director, Physical Planning Department, Bola Aliu, stated that despite the fact that the proposed road infrastructure was beneficial physically, economically and socially to the people, the government believed that it must carry the people along so that the project would become theirs, secured, guarded and well monitored.

The commissioner said in the process of the road construction, some buildings’ fences would be removed to pave the way for expansion, noting, however, that the government would compensate those affected.

The Project Coordinator, Engr. Blessing Oyegua, highlighted the socio-economic benefits of the reconstruction to include: improved connectivity within Oko-Oba GRA Scheme 1, enhancement of the standard of living of residents of the Estate, improved status of Taiwo Adewunmi/Imafidon roads and drastic reduction of vehicular travel time in the area.

Mr. Rotimi Ogunleye  solicited for the support and cooperation of Lagosians in the axis for the inconvenience that may result from redirecting traffic during the construction. A representative of the Riviera Resource Limited, Blessing Oyegwa, said the project would be completed within nine months.