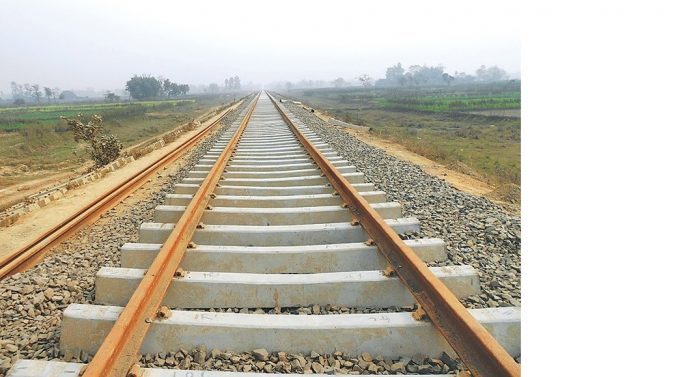 The government of Ghana has approved US $230m for the purchase of several rolling stocks as part of the railway redevelopment project being undertaken by the country.

Mr Joe Ghartey, the Minister of Railways Development confirmed the reports and said that the procurement of the 30 rolling stocks would be the largest amount of stocks brought at a single time into the country since 1898.

The Minister stated that they didn’t want a scenario whereby after completing the rail lines, they had no trains to mount on them thereby even jeopardizing the rail line testing which is very crucial.

The stocks numbering are to be mounted on the new rail lines currently under construction and will include; locomotives, carriages, railroad cars as well as wagons to ensure seamless operations.

Mr Joe Ghartey however noted that though the approval has been granted, order for the stocks was yet to be placed because some consultants had been engaged to look at the vans specifications that are suitable for the country.

Ghartey also confirmed that the rehabilitation of the 56 km existing narrow gauge from Kojokrom to Tarkwa through Nsuta was underway and it was being undertaken by workers of the Ghana Railway Company.

The main objective of the project was to restore passenger rail services from Tarkwa to Tarkoradi as well as haulage of manganese from Nsuta to the Takoradi Port. He further explained that a new standard gauge was being constructed in sections with Amandi Holdings Company constructing 5km from Kojokrom-Eshiem and 17 km from Eshiem to Manso and beyond.

Mr Ghartey further noted that China Railway Wuju Corporation was undertaking the construction of the 97 km Tarkwa- Dunkwa stretch with extension from Dunkwa to Awaso and Kumasi. He said the contract for the Eshiem-Manso new standard lines was signed in February last year subject to three conditions precedent which were satisfied after negotiations.

The Minister said funding arrangements were on-going with China Development Bank for US $1bn credit facility out of which US $500m has been earmarked for the western line.