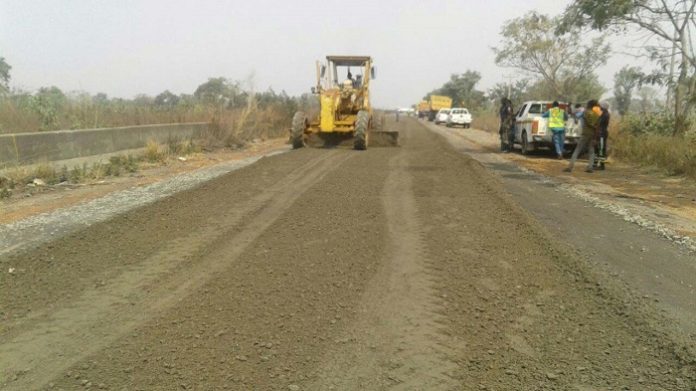 The government of Zimbabwe seeks more than US $5bn to revamp the country’s road network. This is from reports made by the African Development Bank (AfDB) and the World Bank studies according to the country’s economic turn-around strategy – the Transitional Stabilization Programme (TSP).

Dr. Joram Gumbo, Minister of Transport and Infrastructural Development, said that despite the Zimbabwe National Roads Administration (ZINARA) harnessing US $250m, the funds were still inadequate for the maintenance. He however said that some of stalled projects across the provinces have begun.

Part of the rehabilitation works estimated to cost US $750m includes completion of the Bulawayo-Tsholotsho Road and Bulawayo-Nkayi Road. The Bulwayo city council is targeting to refurbish 2100 km of road network. Some of the expected changes include porthole filling, reconstruction, refilling and resealing of major and artery roads.

The dualisation of Mutare-Harare-Gweru-Bulawayo Road and Beitbridge-Harare-Chirundu highway are some of the major projects that have already begun according to the TSP document. The Mutare-Harare-Gweru-Bulawayo Road is fully funded by the treasury with a survey team on the ground already. The implementation of the Beitbridge-Harare-Chirundu dualisation will be funded by a US $21m grant extended by Japan.

Additionally, US $1.2bn is also required to refurbish 4 500km road network in Harare. This will also cater for the expansion and construction of interchanges at major intersections of Harare drive.