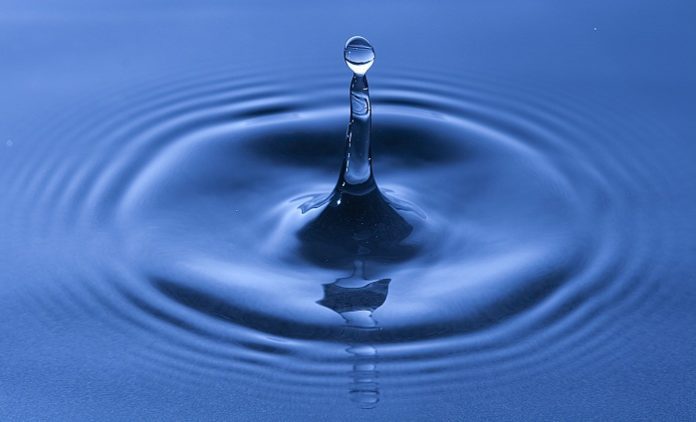 The Zimbabwe National Water Authority (Zinwa) is set to introduce prepaid water system for all local authorities by September this year and institute stop order payment arrangements for other bulk water consumers in order to rein in problem debtors.

According to Acting chief executive Engineer Taurai Maurukira, during Zinwa’s annual general meeting (AGM) in Harare, the water authority was owed US $112m as at December 2017 from US $146m in the same period the prior year.

“We have successfully awarded three contracts for the supply of prepaid meters. This (prepaid system) should come online by September 2018. With that, we should see a huge impact on revenue collection efforts of the authority,” he said.

Eng Maurukira said the proposal for the prepaid revenue collection system was made a long time ago, but the implementation of the initiative had taken long due to the need to secure a software compatible with Zinwa’s billing system.

Further, the Procurement Regulatory Authority of Zimbabwe (PRAZ) had picked out issues in the tenders for the prepaid water system Zinwa intended to introduce, which the procurement authority felt would cause problems in future.

The prepaid water system, Eng Maurukira pointed out, was crafted mainly to deal with bulk water consumers who were giving the authority problems in collecting the revenue. Revenue amounted to US $67.7m in 2017 from US $55.4m in 2016.

The growth in revenue represented a 22% growth on the prior year comparative, having recovered from the drawback of the floods during the 2016/17 season, which affected the consumption of raw water by its consumers.

The prepaid water system by Zinwa, praised by the Office of the President and Cabinet for progress it has made towards conformity with dictates of the Public Entities and State Enterprise Management Act, is mainly targeted at problem areas.

“The intention or the target are the problem areas on revenue collection; those that have been causing deterioration in our revenue collections. A major challenge still remains with local authorities who owed the authority a total of US $34m as at December 31, 2017, translating to 30% of the total debtors’ amount,” Eng Maurukira said.

The prepaid water system will allow the national water authority to charge for current water consumption while also recovering, over time, the outstanding debt.