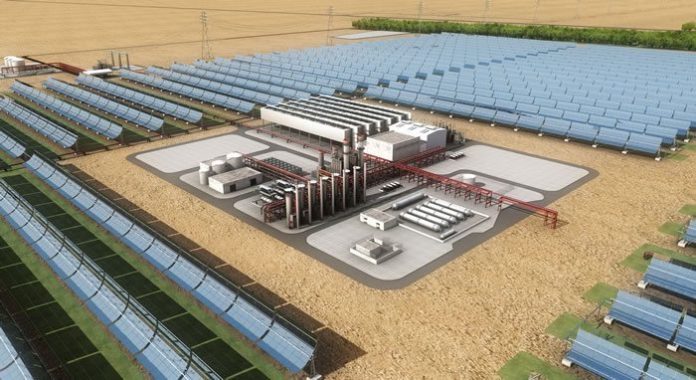 Plans are underway to build South Africa’s first solar-powered desalination plant at Witsand in the Hessaqua municipality.This will be an addition to at least four desalination plants operating in the Western Cape.

French ecology minister Nicolas Hulot  who attended the launch of the project together with Western Cape finance MEC Ivan Meyer said the french government in collaboration with the Western Cape provincial government have committed to invest US $1m for the project, on a 50-50 basis.

The commissioning of the project is going to be at the end of October and will deliver 100 kilo litres of fresh water daily. This is reportedly the world’s first reverse osmosis desalination technology with photovoltaic solar energy without batteries designed to supply coastal or borehole-dependent communities with drinking water.

At present, water from the Strandfontein plant, which is powered by diesel, costs between US $3 and US $3 a kilolitre.