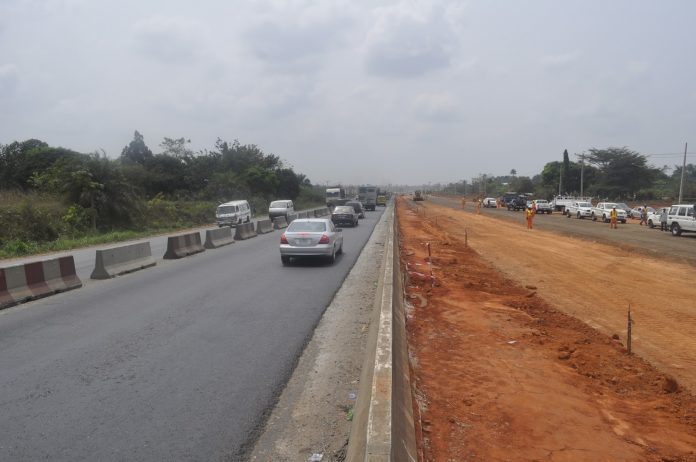 The government of Zambia has set to construct on 2,000 kilometres of feeder roads covering all chiefdoms in Northern Province.

Northern Province Permanent Secretary Charles Sipanje confirmed the reports and said that the government will work on road of dilapidated feeder roads connecting all chiefdoms in Northern Province this year.

Sipanje also admitted that more roads required renovation. According to the report from a team of engineers, sent by the government to evaluate the state of feeder roads in the province, 5,600 kilometres of feeder roads are in poor condition.

According to Sipanje, the roads that lead to chiefs’ palaces, schools, health centres, and highly populated areas will be renovated making the areas passable. The rehabilitation is also aimed at opening up places for further agriculture production.

Sipanje shared this information during a visit to Paramount Chief Chitimukulu at his residence in Kasama. He added that 50 local companies were going to be hired as sub-contractors. The traditional leader thanked the government for the project urging to hire only capable contractors. According to him, most local companies are a disappointment as they exhibit poor workmanship.