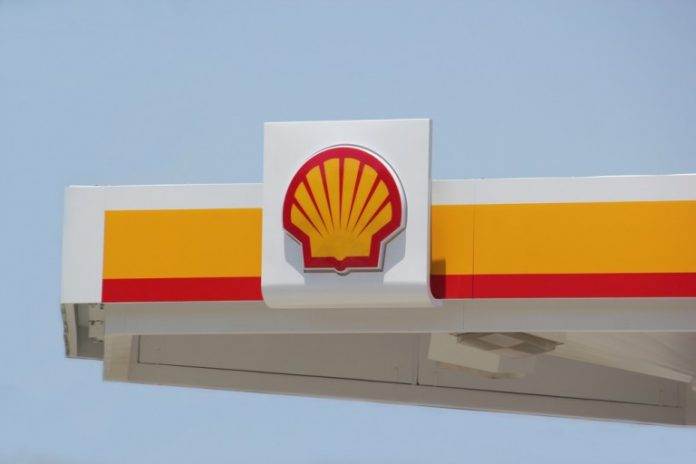 Vivo Energy’s bet on fuel demand growth in Africa earned it a market value of almost £2 billion ($2.7 billion) in the largest initial public offering in London this year.

Vivo — backed by the world’s largest independent oil trader Vitol Group and private-equity firm Helios Investment Partners — sells transport fuels and lubricants across the continent from Morocco to Mozambique. The company expects demand for its products to grow between 3% and 4% annually, said CEO Christian Chammas.

“The investor meetings have shown fantastic African interest because of the consumer growth,” Chammas said in a phone interview on Friday.

Vivo’s market value makes it the biggest IPO on the London Stock Exchange so far this year, and the largest listing of an African-focused business since 2005, said a spokesman for the exchange.

The IPO reduces Vitol’s stake in the fuel retailer to 40% from 55% previously, Chammas said. Helios will now own about 30%, down from 44%. The company expects to start trading in London and Johannesburg on May 10 and join the FTSE 250 index by September, he said.

Vivo, established in 2011 by Vitol and Helios, operates stations under the Shell brand at about 1 800 service stations in over 15 countries in Africa. Following its acquisition of Engen, it will expand its footprint to a total of 24 countries in Africa, Chammas said. Vivo posted adjusted net income of $171 million last year, up 57% from 2016.

Vitol has in the past shunned public capital markets and instead raised funds via bank loans, private placements in the US and from joint-venture deals with investors. Vitol Chairman Ian Taylor has said its private-equity partners were the driving force behind the IPO. The oil trader last month pulled plans for a $2.5 billion IPO of Varo Energy, a fuel supplier focused on slower growing European markets, citing unfavourable market conditions.

“We are not going to be running for the doors at all,” Nimit Shah, partner at Helios, said in an interview. “We think there is a massive amount of more growth.”

As much as 30.5% of Vivo’s equity was sold priced at 165 pence a share. The company had guided on April 23 for a range of 155 pence to 180 pence. After Vitol and Helios, the largest shareholders will be Capital Group with 4.2% of issued capital and Fidelity International with about 3%, Chammas said.