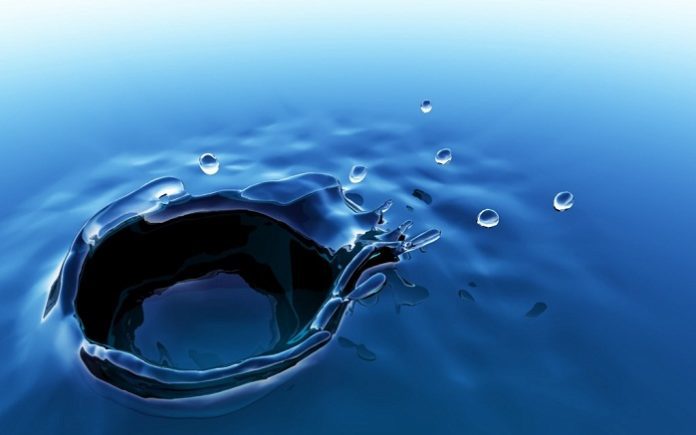 Uganda’s state-owned National Water and Sewerage Corporation (NWSC) has signed a US $152m deal with Suez Consulting, a subsidiary of the French Suez group for the implementation of a drinking water, irrigation and sanitation project in southwestern Uganda.

“We were faced with a long-standing challenge regarding water management in the cities mentioned. In collaboration with the Government of Uganda, the Ministry of Water and Environment, the Ministry of Finance and development partners, we obtained funding to implement the project,” Silver Mugisha, NWSC’s Executive Director confirmed the reports.

The funds which will be provided a loan from the French Development Agency (AFD) will see the two partners building a a water intake on the Kagera River, one of the sources of the Nile, located on the border between Uganda and Tanzania.

The station upon completion will be able to pump 680,000 m3 of water per day. The raw water will follow a 70 km long pipe. Throughout this corridor, water intakes will be made to irrigate plantations in southwestern Uganda.

The station will provide drinking water to people living in small communities along the pipeline. Additionally another drinking water plant will be built in Masaka City while two two stations in Masaka and Nabajuz will undergo rehabilitation.

The project also includes a sanitation component, including the construction of two wastewater treatment plants in Masaka and Mbarara. NWSC and Suez Consulting will start work in August 2020, for a period of 60 months.