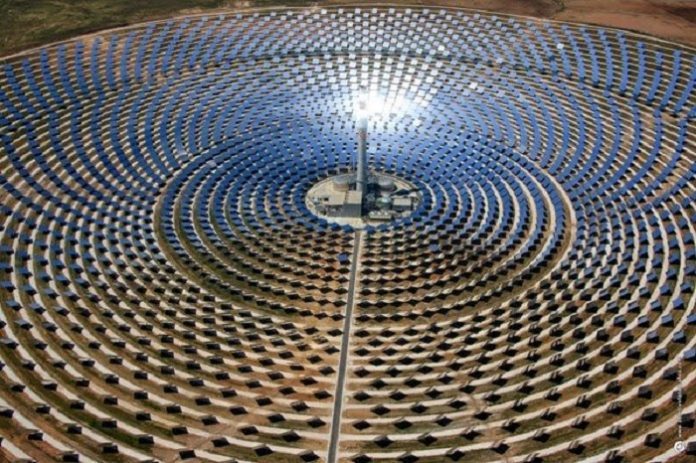 The Noor plant is showing the best performance ever seen for CSP tower with storage since December. In the same month, Assembled Chemical Weapons Assessment ACWA power brought online its 150MW Noor III central tower plant with 7.5 hours of storage capacity in Morocco. Noor III is the world’s largest operational tower plant and only the second to combine molten salt storage technology.

Lara says that data from the first few months of operation shows Noor III is surpassing performance targets on total output, ramping rates, as well as the integration of the thermal energy storage and steam generation systems. Lara also notes another key area which will be closely monitored will be the ability of the stream turbine to withstand thermal stresses associated with the temperature gradients during frequent ramp-ups and cooling.

Germany’s Siemen’s is to supply four stream turbine generators and auxiliary equipment for the parabolic trough and tower plants.

Developers leverage the greater storage efficiency of tower designs hence demand for tower capacity is on the rise. Data from the New Energy Update CSP Global Tracker shows that currently around 610MW of CSP tower capacity is under construction in Chile, China, and UAE.