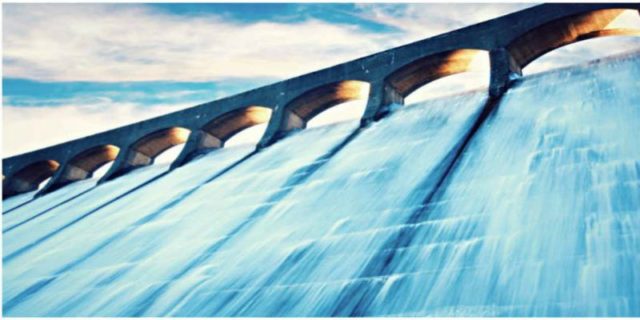 Tanzania has had to defend the proposed Stiegler Gorge power project to the United Nations Educational, Scientific and Cultural Organisation (Unesco) at the 42nd meeting of the World Heritage Committee, in Bahrain.

The multi-billion project, which is expected to generate 2,100MW after the construction of a large dam along the Rufiji River in the Selous Game Reserve, has raised alarm over possible adverse environmental effects.

A statement released by Major General Gaudence Milanzi said Tanzania maintains its position to continue with the project as stated during a meeting of the committee in Poland last year.

“Unesco has agreed to cooperate with Tanzania to ensure the project is environmentally safe,” said Milanzi, who is the Permanent Secretary in the Ministry of Natural Resources and Tourism.

According to the Citizen, government has allocated Sh700 billion ($308 million) in the 2018/19 budget to get the works started. Read more: Tanzania appeals to AfDB to finance Stiegler’s Gorge hydropower plant

Furthermore, the government has awarded a tender for felling of an estimated three million trees to pave the way for the project.

However, while Tanzania insists that an environmental assessment study has already been done on Stiegler’s Gorge, a dispatch from the World Wildlife Fund (WWF) appeared to suggest that the country has embarked on a new study.

It is reported that WWF released an analysis on the sidelines of the Bahrain meeting stating that Tanzania will launch a Strategic Environmental Assessment (SEA) of the proposed $5 billion dam in the world’s game reserve.

“The WWF welcomes the Tanzanian government’s commitment today to initiate the required Strategic Environmental Assessment. This is an important progress, it is imperative that assessment is completed without delay to the highest international standards and is independently reviewed,” said Anthony Field, the global campaign manager at WWF International.

Field added: “The study must also examine alternative, less harmful energy projects that could instead be pursued and cover the ecoregion in its entirety to secure the future of this wilderness site for generations to come.”

He, however, did not mention whether the SEA was different from the study done locally or its relation to the said cooperation with Unesco.

Field said the dam was primed to play a critical role in the vision of the government to industrialise the economy.