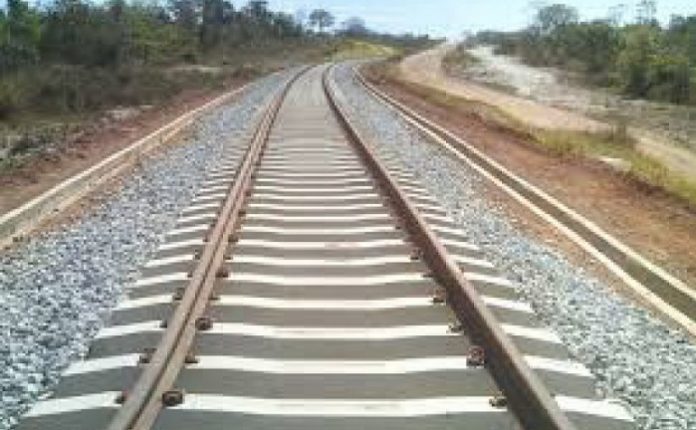 The CEO said that the agency is set to to construct additional 150km of railway line and another 19 stations to the existing network. Van der Merwe declared that the public-private partnership (PPP) feasibility for the project dubbed Gautrain 2 and which is a strategic infrastructure project in the National Development Plan (NDP) has been finalized and the agency has already presented the report to the national treasury and what remains now is authorization for the project.

The need for Gautrain 2 according to Jack van der Merwe was triggered by the estimated growth in Gauteng’s population, which is expected to escalate by 48% to 19.1 million people by 2037 (from 12.9 million in 2014).

In addition, the number of workers in the province is estimated to upturn by 44% to 9.2 million by 2037 (from 6.3 million in 2014), which would mean that 18 million people would take home-to-work and work-to-home trips daily.

Jack van der Merwe said that if the South Africa’s president and cabinet allocates money to the NDP and start funding it, South Africans should expect the construction works to commence four years from now. Phase one of the development is projected to begin from Lanseria through Little Falls into Randburg and all the way to Marlboro.

Gautrain 1 has private sector debt of about 12%, with the balance comprising of provincial borrowings and budget allocations through the national government. The agency wishes to increase private sector funding to 33% with Gautrain 2, which if built, will create 210 000 employment opportunities.