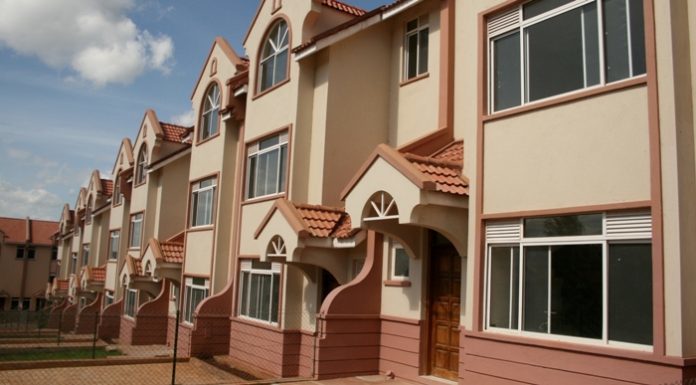 South Africa is seeking US $1.3bn for development and renovating affordable housing units in the City of Johannesburg. This is according to Mayor Herman Mashaba who pointed out that the city’s biggest investment made through the private sector which will see construction of 24 developments in the next six months.

“City properties are set to be released to the private sector for redevelopment as we seek to realize US $1.3bn in expected investment value which will be visible soon in the inner city with 24 developments scheduled to start in the next six months. This will be in addition to three developments already underway in Hillbrow and Newtown,” said Mayor Herman.

The housing project will include the largest number of mixed-use private sector developments with focus on residential and student accommodation units being facilitated by the city all at once. This comes after the city released 71 properties to the private sector in 2017 as part of Johannesburg’s inner city revitalization programme. 13 properties had initially been released by the council.

The developments project seeks to provide affordable residential units, affordable retail spaces for businesses and also affordable student accommodation. They will be located in Salisbury, Wolhuter, Marshalltown, Yeoville, central Johannesburg, Fairview, Vrededorp, Berea and Turffontein. Phase one will have 6500 housing units that will be rented at a cost of between US $62 and US $312 per month excluding utilities.

“This is just but the start of bringing change to the city, more building and developments are set to be constructed in future. Through the city’s inclusionary housing framework, which makes provision for new developments to include at least 30% affordable housing, residents can now live where they choose across Johannesburg with better access to jobs and opportunities,” said Mashaba.