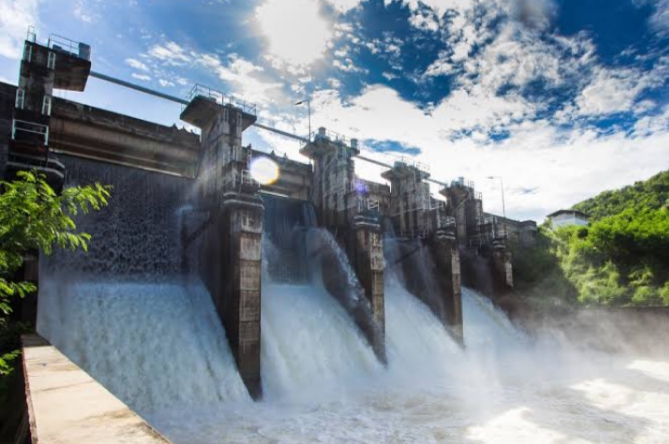 Ethiopia has announced plans to commission the Genale Dawa III hydro project and an electricity transmission line connecting Ethiopia to Kenya in the second half of 2019.

Frehiwot Woldehana, Deputy Minister at Ethiopia ministry of water, irrigation revealed the reports and said that the two energy projects which were Chinese-built, are part of Ethiopia’s priorities in the energy sector as the country envisages to become a light manufacturing hub in Africa together with a middle-income economy by 2025.

The Genale Dawa III hydro power project is located in southeastern Ethiopia and is currently being built by China Gezhouba Group at a cost of around US $450m. It set to generate more than 250MW upon completion. It is also projected to raise the country’s electricity installed generating capacity to 4,541MW.

On the other hand the electricity transmission line connecting Ethiopia to Kenya is 1,045 km. The 1,045 km. Construction which is being undertaken by China Electric Power Equipment and Technology, kicked off in 2015 and is being funded by the African Development Bank and the World Bank. The electricity transmission line will have a transmitting capacity of 2,000 MW once it is completed.

The energy sector is one of Ethiopia’s priorities as the country envisages to become a light manufacturing hub in Africa together with a middle-income economy by 2025. Ethiopia plans to increase its current 4,300 MW electricity generation capacity to 17,300 MW by 2025, with power generation projects in hydro, wind, geothermal and biomass sectors.