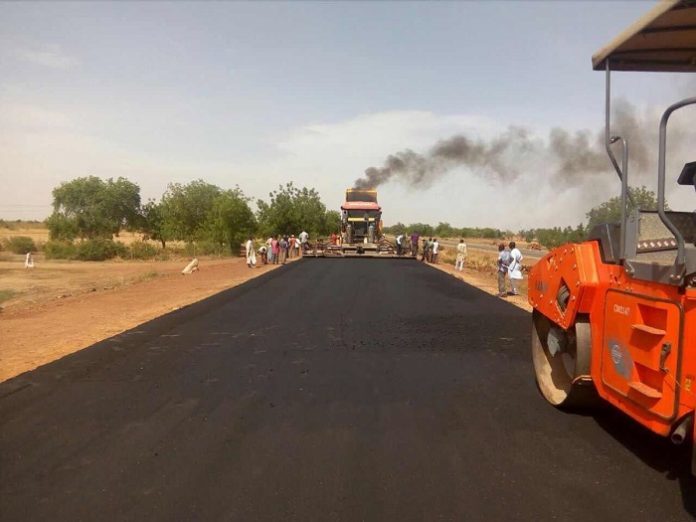 South Africa has officially launched the R114 road rehabilitation project in Gauteng near Muldersdrift in the West Rand. Speaking during the launch ceremony, Gauteng MEC for Roads and Transport, Ismail Vadi said that the road project is in with the provincial government’s commitment to deliver quality roads that will promote economic growth, inclusivity and cohesion.

The R114 road which is partly implemented under the auspices of the expanded public works programme, is being funded by Provincial Roads and Transport Department. The road connects  Johannesburg and Mogale City and also serves as a major route to the North West province.

Construction works will involve rehabilitation of the road surface and reconstruction of its intersection with Cedar Road. Other works on site will include cleaning and repairing drainage, construction of edge beams, cleaning the road reserve, reinstating road markings and damaged signs, repairing guardrail structures as well as installing new ones. It is projected to cost US $10.8m.

According to Vadi, the road is critical in serving the N14 freeway as an alternative to ease traffic and congestion. It is mainly used by taxis moving commuters from various settlements to Johannesburg and Mogale city.

“R114 serves as the main alternative to the N14 freeway therefore acting as a collector and distributor of traffic for motorists enroute Johannesburg and the North West Province,” said  Mr Vadi.

In addition it will open up more business for taxis playing the route who have since been complaining about the state of the road for months citing that the poor condition of the road has denied them access to clients who opt to use alternative routes instead.