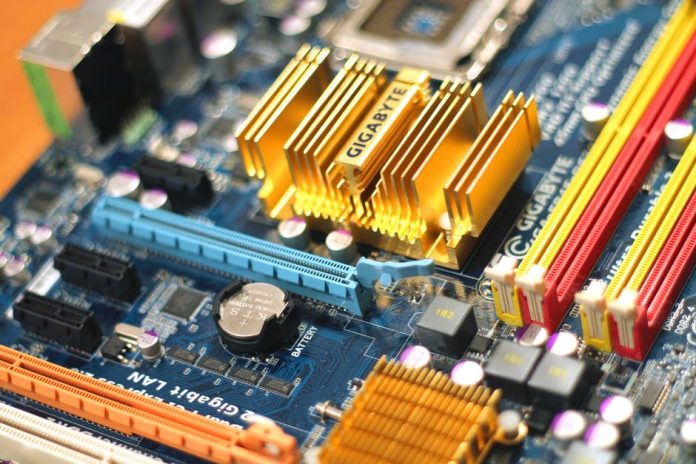 Droppa, a South African on-demand logistics startup, revealed on Monday 27 November 2017 that it is planning to expand to Cape Town and Durban in 2018 having established a decent foothold in Johannesburg, Tshwane and Ekurhuleni since its launch in April 2016.

Droppa aims to make it easier and safer to transport household goods and furniture, with customers accessing its screened drivers through its website and mobile apps.

The start up was founded by Khathu Mufamadi, who previously ran a bakkie for hire business in Gauteng, and soon came to realise that people were having trouble connecting with drivers when it came to moving home or buying and transporting large household items.

“They had no idea who is going to do the transport. They no longer have to panic. Droppa reduces the time and hassle of getting quotes and references,” he said.

Using his own funds to launch Droppa, Mufamadi’s has since seen his startup receive funding from the Innovation Hub and it has been incubated at Softstart BTI.

The platform has more than 250 registered users, and 50 registered and vetted driver who undertake an average of five deliveries per week. Slow but solid progress, but Mufamadi plans to speed up uptake with rollouts in Cape Town and Durban in 2018.

“Droppa does not own any truck or bakkie, but for each transaction that takes place we will get 15 per cent commission,” he said.