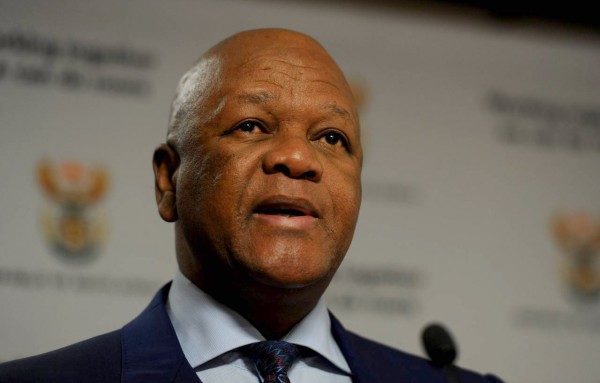 After weeks of what feels like a game of tug and war, between the South African Energy Ministry and the National Union of Metal Workers of South Africa (NUMSA), IPPs finally have reason to celebrate.

The Minister of Energy, Jeff Radebe, will officially sign the 27 Renewable Energy Independent Power Producer Projects (REIPPP) including the Power Purchase Agreements with Eskom, at the Department of Energy IPP Office this morning.

The 27 projects will amount to R55.92 billion ($5 billion) in new direct investment in the energy sector and create the much needed jobs for South Africans.

These projects will be located in different parts of the country mainly in rural areas.

The DoE said in a statement: “The department reached this milestone following a long period of uncertainty, but with this important milestone government re-confirms its commitment not only to renewable energy, but also to a solid partnership with the private sector as it pursues energy’s core position in the South African economy.

“This will bring much needed policy and regulatory certainly and maintain South Africa`s position as an energy investment destination of choice.”

In March, Transform RSA NPC and the National Union of Metal Workers of South Africa (NUMSA) lodged an urgent application for an order interdicting Eskom from concluding the twenty-seven (27) renewable energy Independent Power Producer Projects (IPP) including the PPAs with Eskom, pending finalisation of the main application instituted under case no. 42887/2017, the Coal Transporter’s Forum matter.

However, last week Pretoria High Court Judge Dawie Fourie ruled that the application launched by NUMSA and Transform RSA, was not urgent.

The judge accordingly struck the case out of the roll with costs, the Department of Energy (DoE) said in a statement.