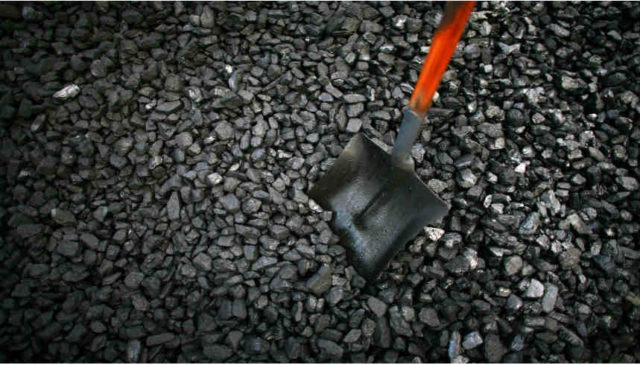 Multi-asset Africa-focused energy and resource company, Kibo Mining, has announced it has completed the acquisition of an 85% interest in the Mabesekwa Coal Independent Power Project (MCIPP) with Sechaba Natural Resources Limited.

Located in Botswana, the project  complements Kibo’s Mbeya Coal to Power Project (MCPP) in Tanzania and is in line with the Company’s broader strategy to position itself as a strategic regional energy company focused on tackling the acute power shortage, particularly in Southern Africa.

Kibo envisages it as a coal-based integrated mine-mouth power plant, with potential for incorporation of a solar component as part of the further studies to be conducted by Kibo.

MCIPP already has water and land use permits and environmental certification in place. Furthermore, a Pre-Feasibility Study on the coal mine has been completed, as has a Scoping Study, which highlight the power plant having a maximum capacity of 600MW (4x150MW) based on a coal delivery rate of 3.2Mtpa and a Life of Mine of over 30 years, the multi-asset firm explained in a detailed report.

As part of the terms of the Acquisition, founder and Managing Director of Shumba Energy,  Mashale Phumaphi, has joined the Company as a Non-Executive Director. Shumba Energy has been strong institutional investor for this project.

Phumaphi will hold a 2.44% beneficial interest in the securities of the Company after the issue of the Consideration Shares.

About the Mbeya Coal to Power Project

Kibo’s flagship asset is the Mbeya Coal to Power Project (MCPP) in Tanzania, which comprises the Mbeya Coal Mine, a 1.5Mt p/a mining operation, and the Mbeya Power Plant, a 300MW mine-mouth thermal power station.

The multi-asset firm explained that the Mbeya Coal Mine has a defined 120.8 Mt NI 43 101 thermal coal resource. A Definitive Feasibility Study has been conducted on the project, which underpinned its value and confirmed an initial rate of return of 69.2%.

They added that the 300MW mouth-of-mine thermal power station has long term scalability with the potential to become a 1,000MW plant.

An Integrated Bankable Feasibility Study report for the entire project indicated total potential revenues of $ 7.5-8.5 billion over an initial 25-year mine life, post tax equity IRR between 21-22%, debt pay-back period of 11-12 years and a construction period of 36 months.