Home Infrastructure Mozambique to construct an airport in Gaza 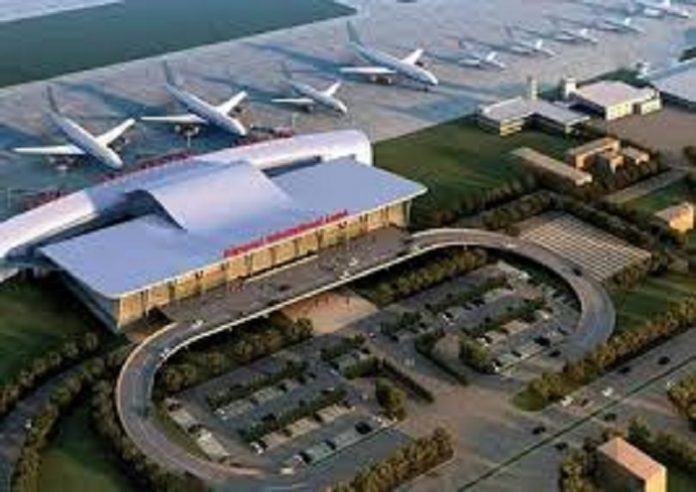 Mozambique is set to construct an airport in the southern province of Gaza. This is according to Mozambican President Filipe Nyusi

According to the President, the technicians have already made the measurements and tested the soil. Currently, a tender has been launched in China and the company that wins the tender will begin the construction works this year.

The airport will be constructed at Chonguene, about 17 km from the provincial capital, Xai-Xai. The runway will be 1,600 m long. The entire airport construction is estimated to cost US $50m. China has pledged to provide US $15m last year towards the construction of the airport which is less than a third of what is required.

Moreover, the president has confirmed that, there is money, the agreement has been signed, and there is no reason to doubt.

Currently, Mozambique has one international airport that is virtually unused. That is, the airport in the northern city of Nacala. The airport was inaugurated in 2014 by Nyusi’s predecessor, Armando Guebuza. The airport is the most modern airport in the country and the only airline flying through it is Mozambique Airlines (LAM), with two flights a week from Maputo.

Once completed, Gaza airport will depend on charter flights bringing tourists to the Gaza beaches and wild life parks for its viability.

The project will also include a new rail link from Chibuto to Chokwe, where it will meet the Limpopo Line that runs between Zimbabwe and Maputo.