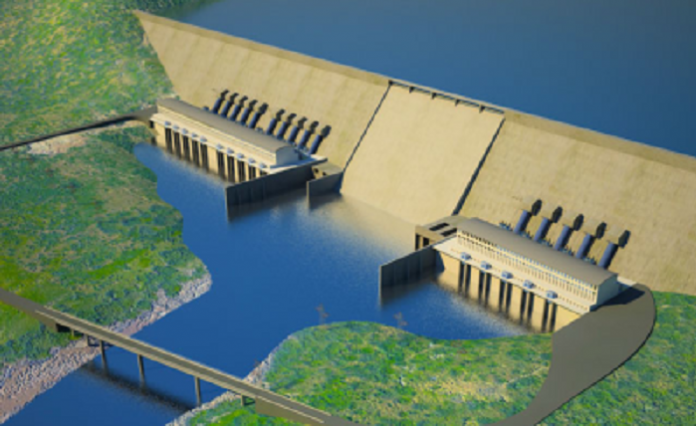 Construction of the mega Stiegler’s Gorge power project in Tanzania is set to begin before July this year. This comes after the State opened the bids for the 2100MW hydropower project in August last year and its construction will last for 36 months.

The project will see the construction of a large dam along the Rufiji River in the Selous Game Reserve.

“There are many other power projects which are ongoing because of President Magufuli’s efforts. In the next three or four years, Kinyerezi area alone in the city will be generating about 1,690MW from the natural gas,” he said.

Dr Mwinuka further explained that talks are ongoing with investors so that the implementation of the two projects could start in the 2019/20 financial year. According to Mr. Hiroyuki Kubota, the Deputy Ambassador of Japan to Tanzania, the quality and safety standards have been achievable during the construction of the Kinyerezi II.

He made an assurance that Japan was supporting the industrial agenda of the Fifth Phase Government, and the Kinyerezi II power project proves their support.