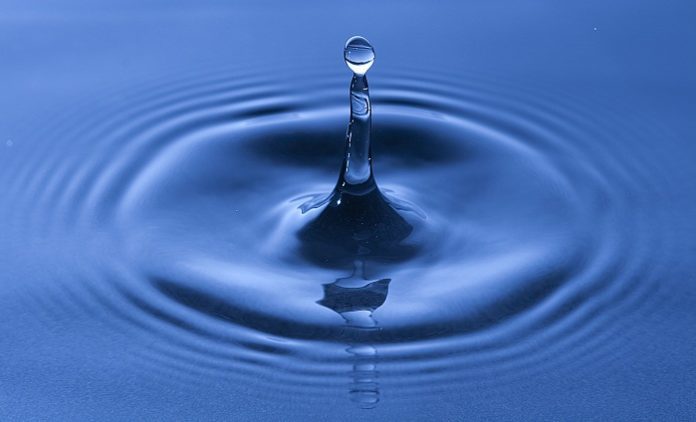 The project which is is strongly associated with minerals and energy projects in the Limpopo province, has an estimated capital cost of US $858m and scheduled for completion in May 2026.

TCTA is responsible for securing funding for the project covering 88.1% of the costs while the remainder 11.9% will be funded through yearly fiscal transfers from the Department of Water and Sanitation(DWS).

On the other side GBN JV has been appointed as a professional service provider who will come up with design and supervise construction works on site. The GBN JV is made up of Gibb, Bigen Africa Services and Nyeleti Consulting.

In addition the project is also critical in the integration of flue gas desulphurisation (FGD) air-pollution management systems at Eskom’s Medupi power station, which is among the World Bank‘s pre-conditions for financing coal power projects. Kusile power station in Mpumalanga, which is also backed by the World Bank will incorporate FGD from the start.

Sasol, Eskom and the government have been lately subjected to pressure from justice groups and community organizations to address air pollution in Mpumalanga province where 12 of Eskom’s 15 power stations are located and where Sasol operates the world’s largest coal-to-liquids refinery.

TCTA estimates that the project will employ at least 1 000 people during the implementation phase with half of the engineers involved being picked from a previously disadvantaged background.

Moreover the procurement process will follow prescribed legislation and the consultant is expected to allocated 70% of all procurement consultancy contracts to 50% black-owned Small Medium Enterprises (SME’s), while 30% will be allocated to black women-owned SME’s.