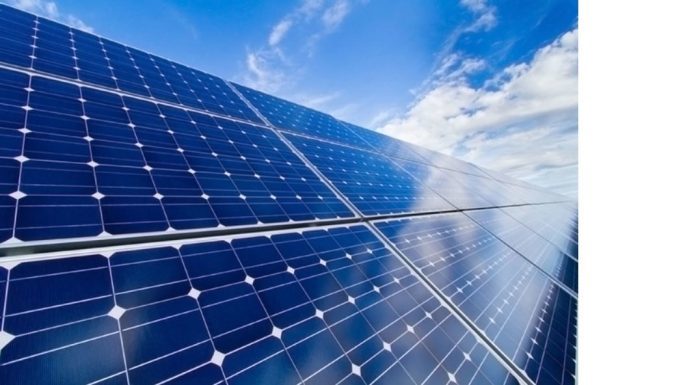 The government of Ethiopia has awarded 12 solar energy development projects to three Chinese and one Spanish firm.

According to the agreement signed by the Ethiopian Electric Utility, the energy projects will be distributed across the country and is estimated to cost US $10.3m. Three of the projects built in Oromia, two in Amhara and other two in the southern region. Somali, Tigray, Afar, Benishang, Gumuz and Gambella regions will have one project each.

The project is set to benefit more than 67,700 rural homes upon completion. About 25 projects are under a design phase and the African Development Bank (AfDB) has approved US $15m loan and grant for the projects. World Bank Group and AfDB approved US $400m and US $100m grant and credit, respectively, for similar power development projects.

Strongest solar resources in the world

Ethiopia receives a solar irradiation of 5000– 7000 Wh/m² according to region and season and thus has great potential for the use of solar energy. It offers tremendous opportunities to suppliers worldwide, having among the strongest solar resources in the world. In particular, the region offers excellent potential for concentrated solar power (CSP) and concentrated photovoltaic (CPV) systems.

Solar photovoltaics are being promoted to replace fuel-based lighting and off-grid electrical needs. Ethiopia is thought to have about 5 MW of off-grid solar. Almost all current solar power is used for telecommunications. Other uses include village well pumps, health care and school lighting.

A current government initiative plans to bring solar power to 150,000 households. The first phase included 1 MW of panels. The first large installation of solar was a village grid of 10 kW in 1985, expanded to 30 kW in 1989. A solar panel assembly plant opened in Addis Ababa in early 2013 capable of making 20 MW of panel per year.