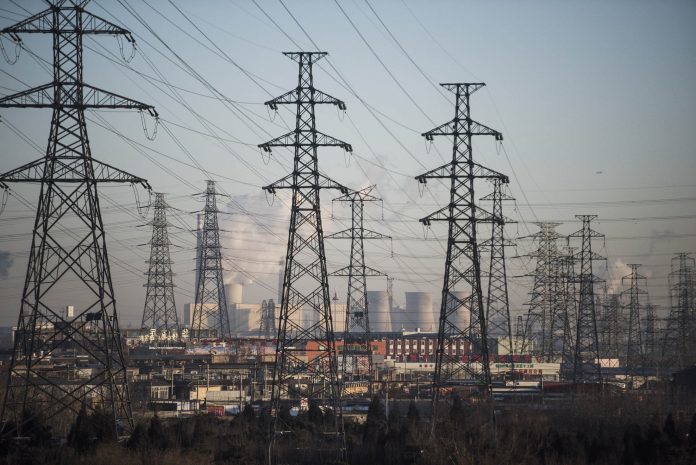 Morocco and Portugal are set to construct an undersea electricity cable connecting between the two countries at a cost of US $800m.

Portuguese Secretary of State for Energy Joao Galamba confirmed the reports and said that the two countries are conducting feasibility studies and upon completion there will be a call for tenders to build the electricity cable.

“Construction of the 250 kilometers cable will rely on a US $800m investement. The two governments are planning to disburse a budget ranging from US $686m to US $800m and the flows will go in both directions depending on our needs” said Joao Galamba.

According to Spanish electricity company Red Electrica De Espana, which is linked to the Portuguese system with North Africa, through Morocco, electricity exchange with neighbouring countries provides greater security of supply, increased efficiency and competition between neighbouring systems.

Through the project, Rabat and Lisbon plan to enhance cooperation on renewable energy development. In May, Morocco’s Minister of Energy Aziz Rabbah said that Morocco is committed to reinforcing relations with Spain to benefit from electricity supply to meet Morocco’s demands.

Morocco produces 28,000 GWh of electricity and imports the rest from Spain. Galamba added that after the launch of the project, Portugal will export a little bit more than Morocco but after a few years it will be the opposite.