Home Infrastructure US $63.3m Makupa Causeway in Kenya at 40% complete 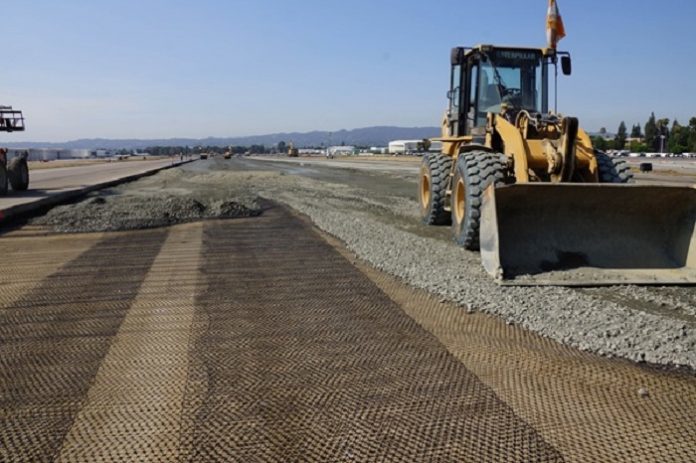 Construction works on the US $63m Kwa Jomvu-Makupa Causeway which is part of Mombasa-Mariakani highway, is 40% complete. This is according to Transport Cabinet Secretary James Macharia.

Speaking on during the groundbreaking for the refurbishment of Moi International Airport, Mr james Macharia said the road which is being worked on since August, is set to ease traffic flow from the airport to Mombasa port as well as the flow of goods from inland counties.

The road is being expanded to a six-lane highway and is also set to boost tourism. It  starts at the junction of Kenyatta Avenue and Digo Road running northerly through Changamwe, Miritini and Mazeras before terminating shortly after Mariakani weighbridge. Mr Njogu said the road, whose construction has already started at Kibarani, will have a service lane on each side and several interchanges along its major traffic exchange points.

“The new road will have three lanes on both sides — and once completed, it will decongest the town. It will also increase the traffic count, and perhaps doubling it,” said Charles Njogu.

The works along the highway comprise the strengthening of the existing bituminous road and widening the road to three lanes dual carriageway with service roads, footpaths and street lighting.

He cited the new Changamwe Roundabout-Airport Road, saying “Travel time to and from Mombasa International Airport and Standard Gauge Railway terminus from the central business district has reduced considerably.”

“This has been our dream for many years. We started talking and pushing the government long ago to act on the road, which is the backbone of our economy,” added Charles Njogu.