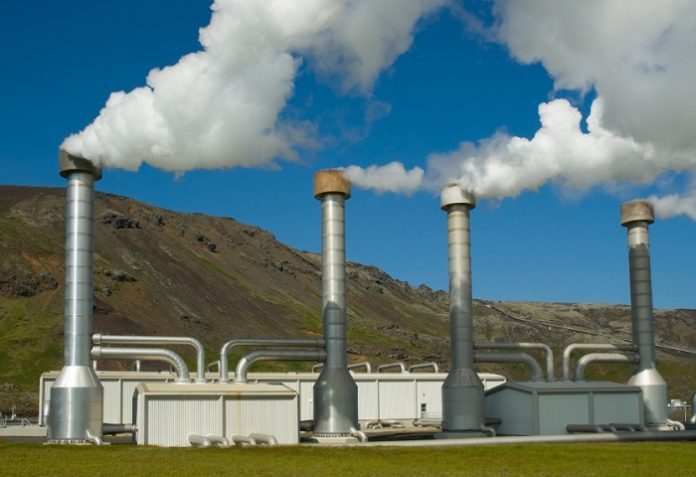 The African Development Bank (AfDB) has approved a senior loan of US $29.5m and a concessional loan of US $20m from the Climate Investment Funds (CIF) Clean Technology Fund (CTF) to Quantum Power East Africa GT Menengai.

The project is part of the CTF Geothermal Concessional Finance Program under the Dedicated Private Sector Program designed to finance programs that can deliver development results, impact, private-sector leverage and investment at scale and can be deployed rapidly and efficiently.

According to Amadou Hott, Vice-President, Power, Energy, Climate and Green Growth at the African Development Bank, Kenya has nearly 7,000MW of geothermal potential, yet only about 200MW is currently under development.

Furthermore,the partnership between the African Development Bank and the CIF to contribute to Kenya’s efforts in scaling up the development of this renewable resource and boost economic growth is commendable. The deployment of CTF funds is directly contributing to unlocking the power of the private sector in driving long-lasting market transformation and mitigating risks in the geothermal power sector.”

The government of Kenya is also putting efforts into creating an enabling environment to enhance investment flows from private investors into the energy sector through the implementation of competitive tender processes in an attempt to lower the unit costs of geothermal power generation while lowering the costs of doing business and thus improving Kenya’s competitiveness in the region.

According to Anthony Nyong, Director for Climate Change and Green Growth at the Bank, The African Development Bank has invested considerable resources and time in the development of the Menengai geothermal steam field with the objective of enabling Kenya to find a productive source of steam for on-grid power generation.

The financial package in this project shows strong commitment towards improving Kenya’s energy sector as well as tangible efforts to curb climate change and encourage green growth on the continent.