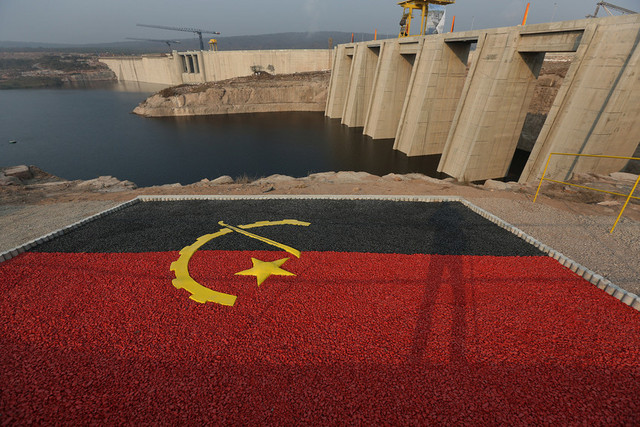 The local Laúca and Cambambe dams put the country on the list of the five nations that most increased hydroelectric capacity in 2017.

Despite the work to develop hydropower in Africa, several projects are changing this reality, with stress to those of Angola’s Lauca and Cambambe, according to “Novo Jornal”, which quoted a report from the International Hydroelectric Power Association (IHA) as saying.

According to the latest report of this organisation, in 2017 the continent added 1,924 MW to its installed capacity, with Angola playing a key role in this area.

Angola is among the most increased hydroelectric capacity in 2017 – behind China, Brazil, India and Portugal – becoming one of the five largest powers in Africa in this area.

In the previous ranking, the country was placed 11th in the African classification, among about 40 nations analysed.

In its full operation, Lauca is expected to be one of the largest dams in Southern Africa, beating the Mozambica’s Cahora Bassa (1,920 MW), with 2,070 MW.

The infrastructure, located between the provinces of Malanje and Cuanza Norte, cost USD 4.5 billion.