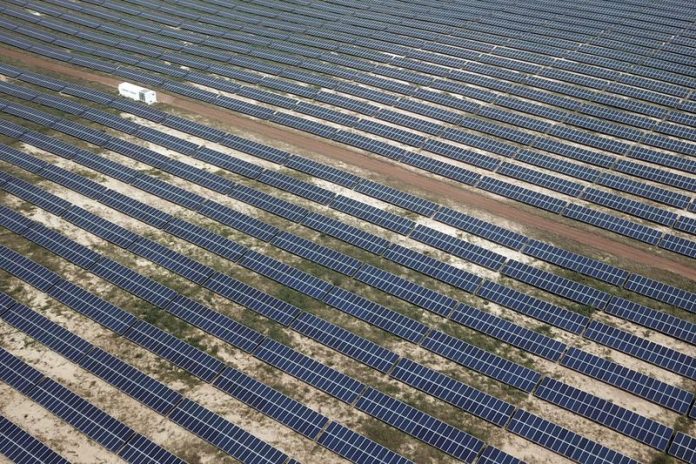 With recent reports estimating that six hundred million people are without access to electricity in sub-Saharan Africa, significant and sustained investment is required across Africa’s entire energy generation and supply value chain.

While even a decade ago meeting Africa’s energy backlog was considered unaffordable, today, many largely technology-driven factors are creating new opportunities for investment in Africa’s energy sector.

The trend is clear

As the size and number of large government-funded and implemented non-renewable power projects in Africa has decreased there has been an uptick in smaller mixed public-private (or entirely private) off-grid power projects with rational, local end-user funding.

To date, Africa’s off-grid power landscape has seen the most growth in the solar home systems (SHS) and commercial and industrial (C&I) segments.

Africa’s SHS energy segment is currently dominated by small 8 to 200 watt solar panels mounted on the roofs of small rural homes – with larger customised solutions in the affluent market. By allowing customers to pay in instalments via pay as you go, SHS are breaking the affordability barrier for off-grid solutions in Africa.

“As such, looking ahead, most of the growth in terms of households covered by off-grid power solutions could come from service-platform developers able to leverage strong distribution platforms,” says van Tonder.

In Africa’s C&I energy segment, off-grid solar systems have created new markets for investment across the value chain, from the product developer to the integrated service provider. For example, factories and business complexes that produce their own renewable (largely solar) power are proliferating across the continent. Large mines too often also supply electricity to local communities. These captive power systems operate mini and localised grids, “effectively acting like utilities in the supply and sale of power to local communities and businesses,” says Barnes.

Going forward, there is further opportunity to target tier one property companies or corporates with large property portfolios in Africa, “creating local offtake financing solutions for rooftop solar installations on their properties – and then selling energy to local communities,” adds van Tonder.

“With Standard Bank’s established presence in 20 markets, we are particularly well-placed, for example, to use available information to identify and unlock rational off-grid user-pay opportunities for revenue-independent power development and supply across the continent,” says Barnes.

Given Africa’s energy deficit and sovereign credit challenges, the continent’s energy future will need to blend the full range of energy sources and technologies, renewable and otherwise, “in both grid-connected and off-grid solutions that mix public and private, and local and global, investment in affordable and sustainable revenue generating structures,” says van Tonder.

Developing this diverse energy supply and generation mix will require an equally diverse funding mix if it is to be sustainable.

The global trend towards public private partnerships (PPPs) is currently playing out across the African continent. While non-cost reflective tariffs in some countries make PPP financing solutions more challenging, recent moves towards cost-reflective tariffs in Mozambique, Ghana and Zambia facilitate the relevance of PPPs as a viable funding model, providing the potential to further improve the electrification rates across Africa.

This is an exciting time for Africa. The continent’s governments, banks, businesses and consumers – and the world’s investors – are faced with a, “significant technology-delivered opportunity to build a sustainable, affordable and long-term yield-generating energy ecosystem in Africa with the potential to drive growth and broaden prosperity for generations to come,” says Barnes.