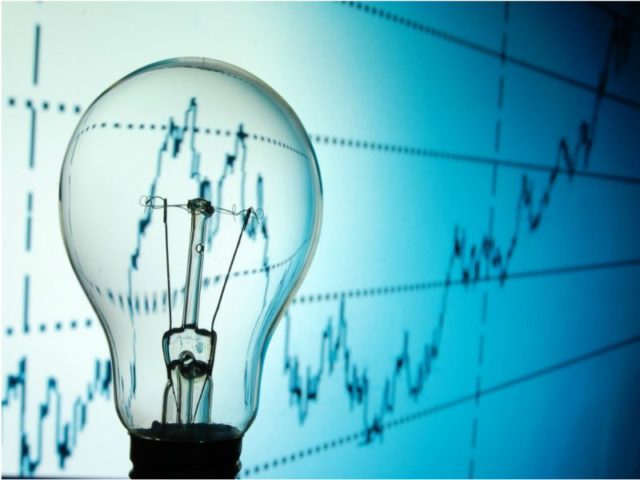 State news agency MENA reported that the proposed tariffs will come into effect in July.

The decision to lift subsidies forms part of Egypt’s economic reform programme, which started in 2014 and included cutting subsidies and imposing new taxes.

It is also part of a three-year $12 billion International Monetary Fund (IMF) loan agreement, which Egypt clinched in 2016.

Last year, consumers faced an increase between 18-42% depending on the category and level of their consumption.

The adjusted billing structure has incorporated a new fee to accommodate the energy efficiency service.

Earlier this year, Egypt Today reported that the phasing out of subsidies will continue to take place every year until they are completely eliminated by the end of fiscal year 2021/22.

The new tariff structure will be announced during a press briefing today in Cairo.