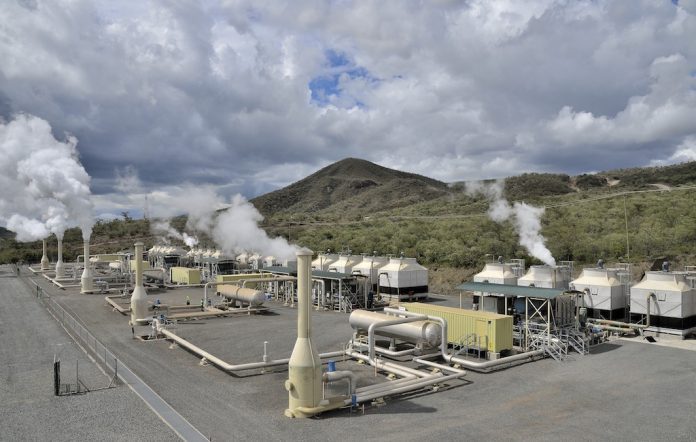 A study commissioned by the Ministry of Energy suggests that all power producers setting up new plants with a capacity of 10MW to sign PPAs with Kenya power denominated in local currency.

According to the study report which was done by Dalberg Advisors and funded by Guarant Co, which mobilizes local currency investments in infrastructure projects, projects of 10MW and below can comfortably be financed in local currency by local banks and institutional investors where else projects above 10MW can source a hybrid tariff with partial indexing to hard currency as the most viable option.

“Considerations can be given to large power projects, which cannot be completely financed by local currency and therefore take hard currency financing,” said the consultants.

Loans advanced to power sector firms for infrastructure projects such as power generation plants and transmission lines are mostly in US dollars. The local currency was exchanging at Sh85 against the dollar five years ago, but has weakened to Sh101 currently, meaning that Kenyans could be paying 15% more on dollarized loans.

The Ministry of Energy also wants industry players to source some of their project financing locally in a long-term plan that is expected to bring down the cost of power by reducing the foreign exchange component in the bill.