Home News Ethiopia to double number of roads network by 2020 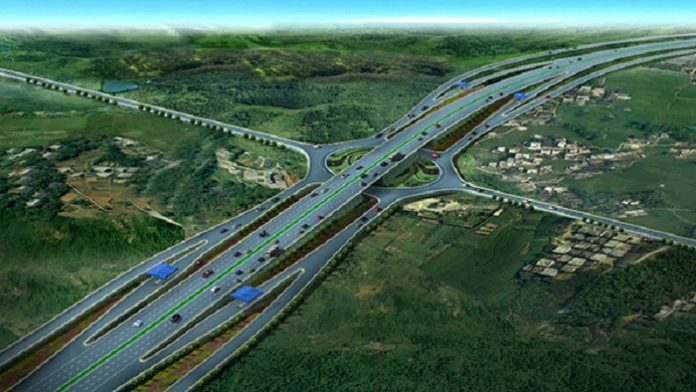 Africa’s second most populous country Ethiopia, has set an ambitious target to double the length of its roads network by 2020 from its extent in 2015.This is according to the government’s road authority .

Ethiopia’s road-building now consumes about a quarter of the federal government’s annual infrastructure spending.According to Samson Wondimu, a Director at the Ministry, the road building programme had spent about US $11bn over the past 20 years, and that the annual budget for the roads sector had grown 20% to reach US $1.7bn.

The present programme includes flagship projects such as the 200km Hawassa expressway in the central-southern area of the country, which got under way after a 4 year long search for funds.

Moreover, the authority is planning similar modern roads around Addis Ababa, and projects are attracting international bidders; Hawassa was won by China Railway Seventh Group in an open tender against a Spanish-Indian joint venture and another Chinese firm.

Wondimu added that regional states were devising plans to assure fair road access, and Ethiopian construction firms were building capacity to take part in the schemes.

Other African countries are watching Ethiopia’s progress in developing its transport and power infrastructure to support the government’s industrialization drive.

Despite being a landlocked, and with few natural resources, it has increased its GDP tenfold in the past 15 years.Notable efforts include the 750 km electrified railway from Addis Ababa to the port city of neighboring Djibouti, which began operating in January last year, and the 6GW Grand Ethiopian Renaissance Dam (GERD), nearing completion on the Nile.