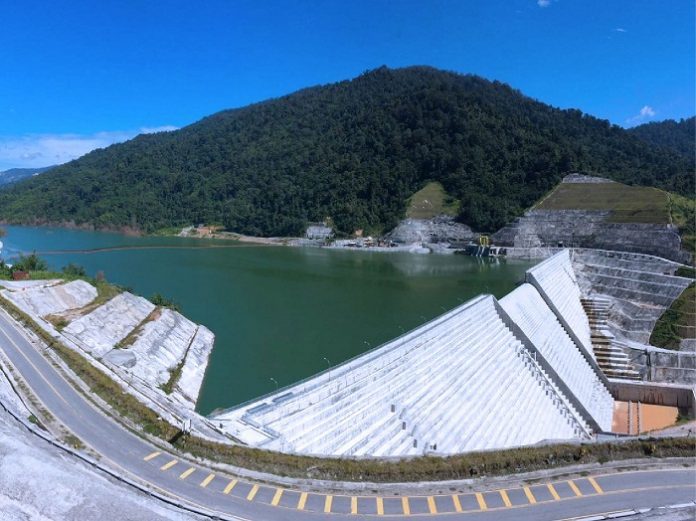 Kenya has signed a US $147m credit facility agreement with France to finance the Mwache Dam project with the aim of improving drinking water and sanitation systems in Mombasa.

According to the Treasury Cabinet Secretary Henry Rotich, the facility, extended by Agence Francaise De Developpment, comes with a 1.46% interest rate per annum. It has a 20 years repayment period including an 8 years grace period.

The dam which is going to serve the entire Mombasa County, is expected that the dam will be completed in three years.Treasury signed a credit facility agreement for a non-sovereign loan of US $72m billion for Meru Wind project between Kenya Electricity Generation Company and AFD.

The loans come at a time when there’s been a back and forth on whether the country’s debt is manageable.According Barclays Africa Senior Economist Samantha Sigh, Kenya’s debt levels should not be of concern at this stage, but the country should focus on raising enough revenue to finance that debt.

Sigh was speaking at a post-budget analysis meeting following the budget speech last week by National Treasury where the government revealed that it will be spending more than a half of the country’s domestic revenue to clear maturing debts, including the US $22m 2014 Eurobond