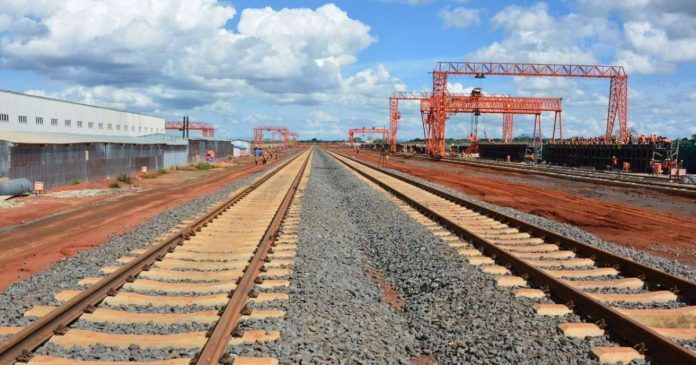 Uganda, who has delayed the signing of the financing agreement for the SGR for more than two years, announced that it will sign the final financing agreement by September this year after a meeting with Kenya’s president Uhuru Kenyatta and the Chinese officials.

Kenya, on the other hand, has already begun laying tracks for the US $1.5 bn phase of the SGR line between Nairobi and Naivasha  as it awaits on Uganda to secure joint funding for the Kisumu-Malaba stretch.

President Yoweri Museveni also asked for a joint mission with Kenya to Beijing to  to meet China’s Export and Import ,EXIM bank officials to expedite the financial closure for the two countries’ multi billion-dollar projects.

In Kenya, more than one million passengers have used the SGR line in one year and more than 800,000 tonnes of cargo have been transported since the cargo segment of the railway was started in January this year.

Once the railway line to Malaba is constructed, Uganda and Kenya are bound to have GDP growth of at least 1.5%, drastically reduced number of heavy trucks on roads, a fast, efficient and reliable mode of transportation along with many other benefits from the construction of the Naivasha-Kisumu-Malaba Standard Gauge Railway.