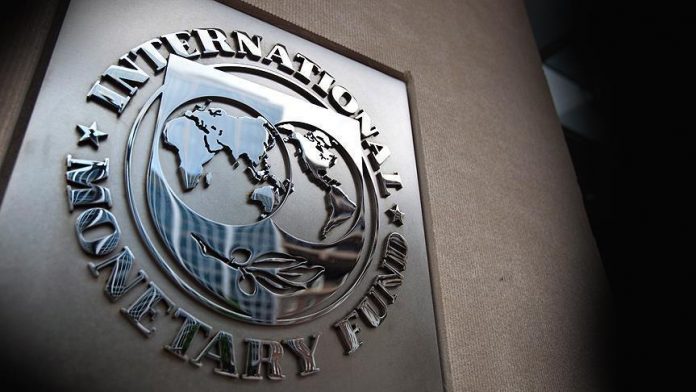 DAKAR (Reuters) – The International Monetary Fund said it is resuming loan disbursements to Chad after the Central African oil producer reached an agreement in principal to restructure its more than $1 billion debt to Glencore (GLEN.L) and four banks.

The IMF also said in a statement late on Friday that it expects Chad’s economy to grow by 3.5 percent this year, after it contracted by 3.1 percent last year, assuming the terms of the February agreement with its lenders are implemented.