Home News Companies & Markets Deals of the day-Mergers and acquisitions 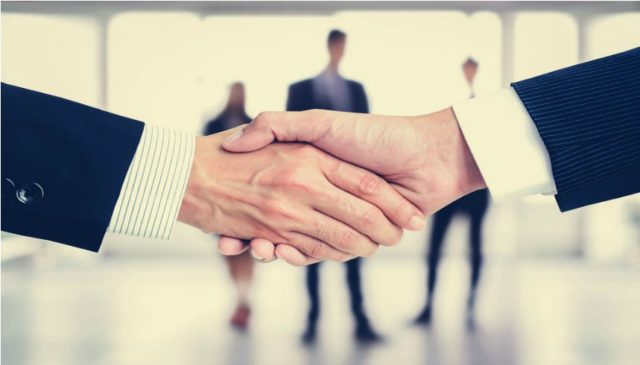 April 17 (Reuters) – The following bids, mergers, acquisitions and disposals were reported by 2000 GMT on Tuesday:

** Top Xerox Corp shareholders Carl Icahn and Darwin Deason suggested alternatives to the printer maker’s proposed merger with Japan’s Fujifilm, including a plan for the company to monetize some assets.

** Goldman Sachs Group Inc is likely to expand its consumer bank through small acquisitions, its finance chief said, without ruling out the idea that it might buy a traditional lender, too.

** Bankrupt retailer Toys “R” Us has rejected an $890 million bid for some of its U.S. stores and locations in Canada from the CEO of Bratz doll maker MGA Entertainment Inc, a person familiar with the matter said.

** India’s Fortis Healthcare Ltd, the target of two rival takeover bids, received an unsolicited investment offer of up to $350 million from a unit of Chinese conglomerate Fosun International, the company said in a regulatory filing.

** Brazilian steelmaker Companhia Siderurgica Nacional is in talks to sell a U.S. unit to Steel Dynamics Inc for around $250 million, according to a report in the newspaper O Estado de S. Paulo.

** Intesa Sanpaolo’s board approved a 3.6 billion euro deal with Swedish credit management company Intrum that will help the Italian bank to cut its bad loan ratio below a 10 percent threshold.

** Concert ticketing firm CTS Eventim said it had bought a controlling stake in Vivo Concerti, an Italian promoter of concerts and musicals.

** Czech President Milos Zeman will meet a delegation from Chinese state-run conglomerate CITIC, including chairman Chang Zhenming, his spokesman said, amid reports it could take a stake in another Chinese group’s Czech investments.

** New Zealand’s Fletcher Building, announced a NZ$1.25 billion ($920 million) refinancing plan and the proposed sale of its Formica and steel roofing tiles business, while dismissing a report it had become a takeover target. (Compiled by Ahmed Farhatha and Akshara P in Bengaluru)