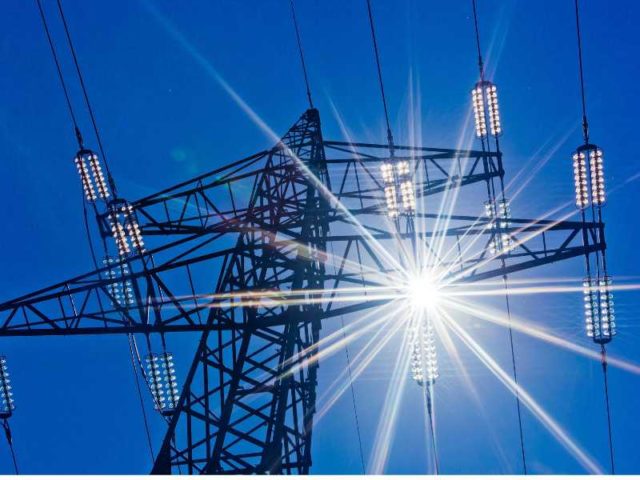 In bids to expand Nigeria’s electricity grid to 20,000MW over the next four years, the World Bank, African Development Bank (AfDB), Japan International Cooperation Agency (JICA) and the French Development Agency have raised $1.57 billion for the Transmission Company of Nigeria (TCN).

Managing Director of the TCN, Usman Mohammed, said the funds were raised for the company to implement its Transmission Rehabilitation and Expansion Programme (TREP).

Mohammed said the TREP was initiated and approved by the federal government for the TCN to steadily grow, stabilise and modernise Nigeria’s transmission network so it can take more electricity from generation companies (Gencos) to distribution networks.

According to THISDAY, he disclosed this when TCN hosted a workshop with stakeholders in the electricity industry to review its plan to procure and install brand new supervisory control and data acquisition (SCADA) and electricity management system (EMS) for the national grid.

“We established the TREP that seeks to expand and stabilise the grid, and provide necessary flexibility and redundancies consistent with N-1 reliability criteria.

“The objective of the TREP also is to expand the grid to about 20,000MW in the next three to four years, this being done through the implementation of the TREP.

“I wish to tell you that the TREP has so far been able to raise $1.57 billion from multilateral and bilateral donors. And, this is coming from the World Bank, AfDB, JICA, and French Development Agency,” said Mohammed.

He further stated: “Discussion is ongoing also to raise more funds in the course of the implementation of this programme.”

According to him, TCN was able to attract such funds from these multilateral donor agencies because it was able to clean its management processes and now abide by standard corporate governance processes.

He said such corporate governance processes included the update of TCN’s annual financial audit reports, which he said was in arrears from 2010 to 2016 but now cleared, except for that of 2017 which is ongoing.