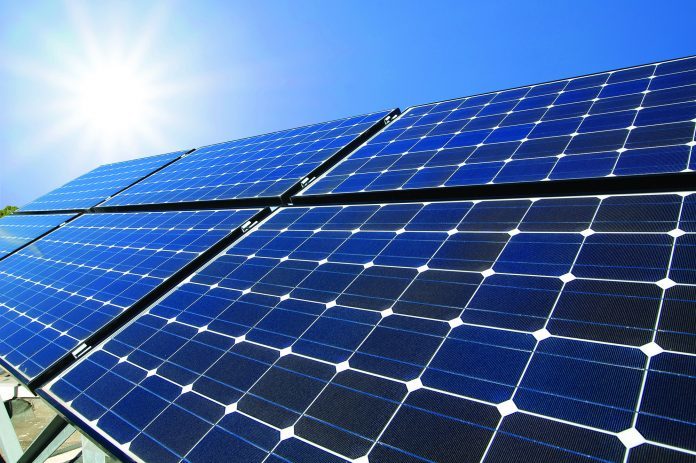 The government of Ethiopia has announced the commencement of a tender for four solar PV project which are in addition to two Scaling Solar projects which are currently being procured under the IFC’s Scaling Solar Programme.

The solar project will be developed on a public private partnership (PPP) basis. Two separate solar PV projects are expected to be initiated later in the year and released to the prequalified developers before the end of February this year.

The request for proposals (RFPs) for the four projects are scheduled to be released in late April or early May 2019 and the term of the power purchase agreements (PPA) will be 20 years.

In conjunction to challenges incurred in the previous awarded contracts such as the 100MW Metahara solar project that was awarded to Enel in October 2017, the government of Ethiopia has agreed to take a more active role in the procurement process in an effort to streamline the implementation of these projects. This include facilitating the acquisition of land rights on behalf of projects.

The PPP proclamation provides that restrictions in tenure of land and the bidding system will not apply to PPP projects and a right may be created for security interests over assets, as required to source financing for PPP projects.

Morever, the forex directive, which provides for on-demand access to foreign currency for payment of external debt obligations and suppliers’ credit, will ease access to finance for investors.