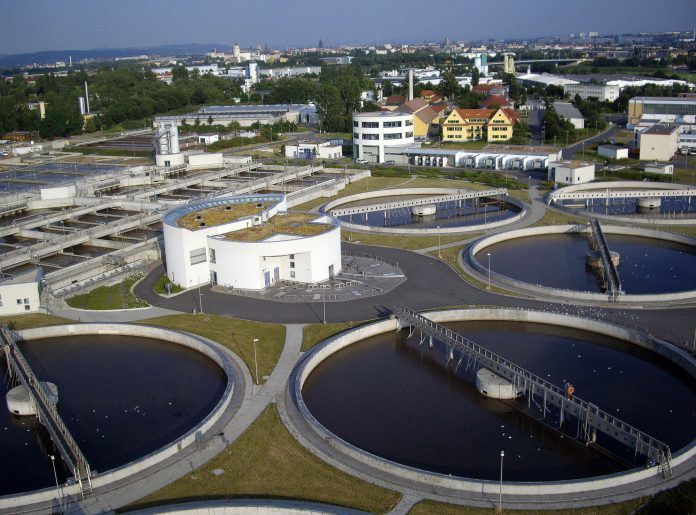 The government of Ghana has cut the sod for construction of a US $2m waste-water treatment plant in Kumasi the Ashanti Region to begin.

Speaking during the sod ceremony, Samuel Atta Akyea, Minister of Works and Housing, said the project, a partnership between Jospong Group of Companies and a Hungarian technological engineering company, Pureco, will be a first of its kind in sub-Saharan Africa.

The facility will also be used as a research centre for the Kwame Nkrumah University of Science and Technology (KNUST) and other institutions. The project was initiated as a result of the lack of such a facility in the Ashanti Region, which has resulted in the disposal of liquid waste into water-bodies and caused communicable diseases to spread among the people.

The project is set to be ready for operation in 18 months and is expected to create over 650 jobs for the youth of Kumasi when it is fully operational. The Minister commended the Asantehene, Nana Otumfuo Osei Tutu II, for releasing the 130 acres of land for the project to begin, and urged all chiefs as development agents to be ready to part with lands for development of their jurisdictions.

Additionally, Mr. Samuel Atta affirmed that similar projects will be constructed in Tema, Takoradi and Tamale to solve the liquid waste problems in the areas.