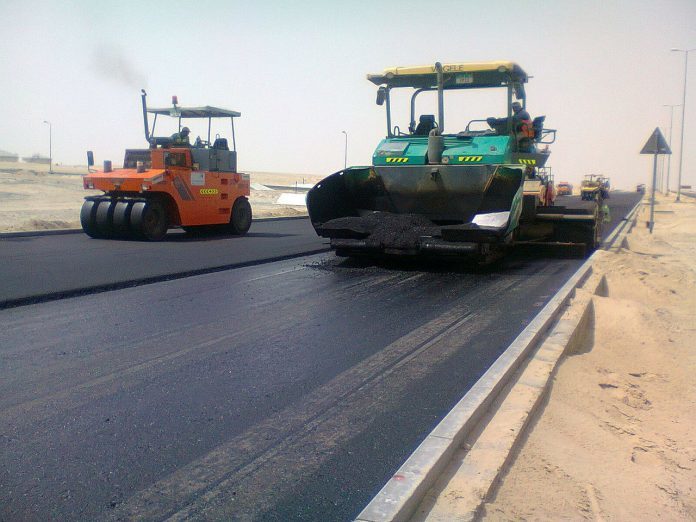 Kenya has resumed construction of the US $180m Isebania-Ahero road linking Kenya and Tanzania a week after a Chinese firm suspended work citing maltreatment and unnecessary levies from Kisii County officials.

Kisii County Secretary Patrick Lumumba confirmed the reports and said that the suspension was overuled after a meeting by the local authorities and officials of Third Engineering Bureau of China City Construction Company where both parties reached a truce.

“We agreed to harmoniously work together and ensure that the tarmacking of the road is completed within two months. The contractor also agreed to employ more locals on site,” said Mr Gakuo from the Kenya National Highways Authority (KeNHA).

Mr Gakuo further added that the China City Construction Company, which is in charge of construction of the US $180m road project, has picked up where they had left off on the task.

The Third Engineering Bureau of China City Construction company’s workers had last week protested and barricaded the busy road for hours over what they termed as continued harassment from the county enforcement officers who had earlier arrested ten of their colleagues who stayed in custody for a day while seven casual labourers of the company sustained injuries.

The Isebania–Kisii–Ahero Road is a road section of the A1 road in Kenya, connecting the towns of Isebania, Migori, Kisii and Ahero.

The road begins at Isebania, Migori County, at the Kenyan international border with Tanzania. It takes a general northerly route, through Migori, Kisii, and Sondu, to end at Ahero, on the Kisumu–Kericho Highway, a total distance of 178 kilometers (111 mi) via road. The road distance of the road project is 172 kilometers (107 mi).

As of April 2016, the road surface was deteriorated and heavily potholed making transport via that route inconvenient. On March 2016, the African Development Bank approved a loan of US$228 million to the Government of Kenya, to apply to the rehabilitation of this road, from 2016 until 2019. Other contributors to the funding of the rehabilitation are the Government of Kenya and EU-Africa Infrastructure Trust Fund.

This road, is an important trade corridor between Tanzania, Kenya and South Sudan. It links four Kenyan counties and for the residents of these communities, it is a vital trade and transportation link to Kisumu and Nairobi, two of the largest cities in the country.