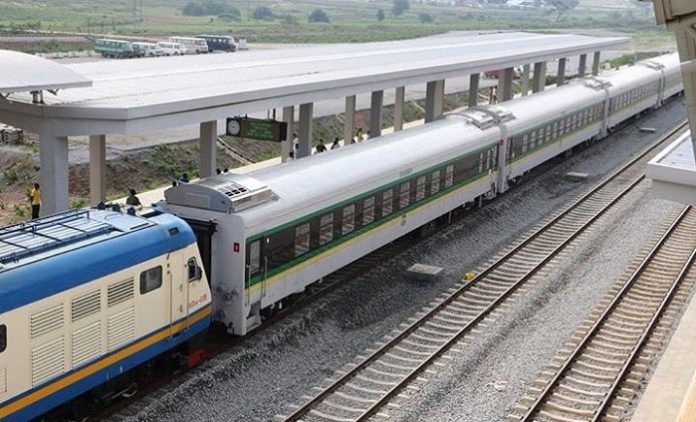 The Egyptian Minister for Transportation, Mr. Kamel Al-Wazir, has revealed the government’s plan to establish new metro lines in Qalyubiya, Daqahlia and Assiut governorates, a measure meant to improve transportation and alleviate traffic congestion in the three provinces.

The designs for the second 8.7 kilometer metro line extension in Qalyubiya’s, has already been submitted to SYSTRA offices, a French consulting company which is to undertake the projects. This design entails construction of upper bridges on which the metro shall maneuver on.

The close to US $463m Qalyubiya’s metro, which is set to be complete in 12 months’ time, will have five stations namely, Mit Nema, Mit Helfa, Kom Eshfin, the Ring Road and Qalyub on which nearly 60,000 passengers shall be commuted through.

The French company proposed establishment of three lines in Daqahlia governorates. The first line, according to SYSTRA’s representatives, shall begin from Talkha city passing through the River Nile until it reaches Sandub.

The consultants mentioned that there is a probability that the second line will be established starting from Daqahlia university via the Suez Canal Street to Al-Dearsat Street while the third line will start where the second line starts and pass by the Nile river to end at Takhla city. There is only construction of one station in this projects plan.

The last project in Assiut province, whose dwellers have tirelessly demanded for a metro line to come to the rescue of the over four million people, is construction of a line set to connect New Assiut to the Old city.

A prior study contacted for Assiut’s metro line establishment, according to the Advisor of Assiut University’s president, suggests that the line should be implemented in three phases. The means that the project shall begin with construction of the Assiut railway station, and then a line from there passing through the Wasta Bridge and ending in New Assiut.