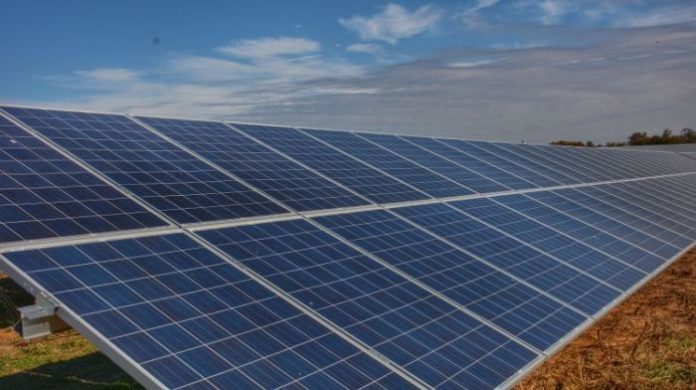 Nigeria’s Ebonyi State government is set to partner with Chinese company, Foshan Sunchees Energy Company to develop a solar panel and battery manufacturing factory at a cost of US $4m.

Governor David Umahi, represented by his Deputy, Dr Kelechi Igwe said in Abakaliki that the agreement between them and Foshan included infrastructural and technological development in the state and Nigeria.

“We are still holding discussions which are expected to end by April for the solar panel factory as well as the battery production factory and a sum of US $4m will be paid. We therefore solicit the ambassador to get more Chinese investors in areas of zinc and lead processing in the state,” said Governor David.

The governor acknowledged the immense contribution of China in both infrastructural and technological development in the state and Nigeria, saying that 10 Chinese construction companies are already handling different projects, while 20 are handling mining activities in the state.

“China’s economic openness policy emanates from its Beijing Conference held last September to promote joint construction and building initiative, which Nigeria and other African countries can key into for mutual benefits,” Said Chinese Ambassador, Zhou Pinjian in response to the development plans.