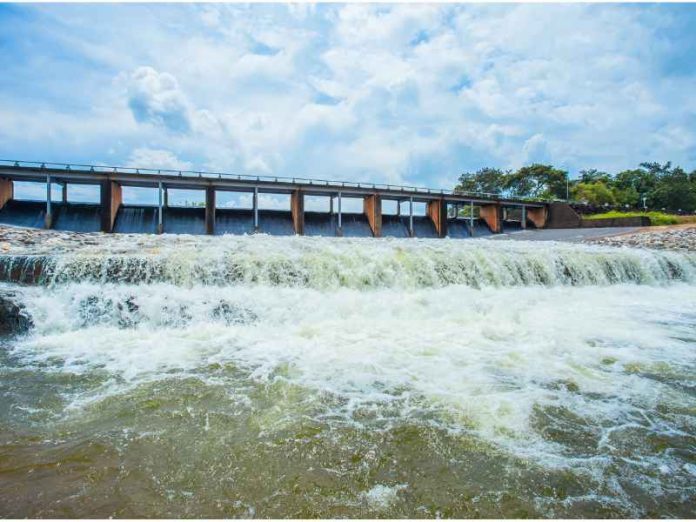 Egypt is set to take over construction of Tanzania’s Stiegler’s Gorge hydroelectric power station after its consortium, consisting of the Arab Contractors company and Elsewedy Electric, won the tender for building the dam.

Egyptian Prime Minister Mostafa Madbouly and Tanzanian President John Magufuli signed the contract for the major hydroelectric dam project in the Rufiji River Basin in Tanzania at a total cost of US $2.9bn.

Mohsen Salah, an engineer and chairman of Arab Contractors said that the dam project comes within the framework of the Tanzanian government’s plans to bring about a development renaissance in the country.

“The project is one of the most important national and development projects in Tanzania as it addresses the country’s energy problems and meets its water needs,” Mohsen Salah added.

The scheme also includes the establishment of a hydroelectric power plant with a total capacity of 2,115 megawatts, a 400-kilovolt substation power station and 400-kilovolt power transmission lines to the nearest public grid, he concluded. Speaking to a news agency, Diaa el-Kofi, an expert in dam construction said that the Egyptian companies won the Stiegler’s Gorge dam contract because Egypt is one of the leading countries in establishing dams.

“Egypt’s technical and operational experience in the field of dams is exploited by the country to strengthen its presence and role in continent. The country has been involved in establishing dams within and outside continent,” said Mohsen Salah.