Home Infrastructure Ghana to build a fence along the Accra to Tema Suburban Railway... 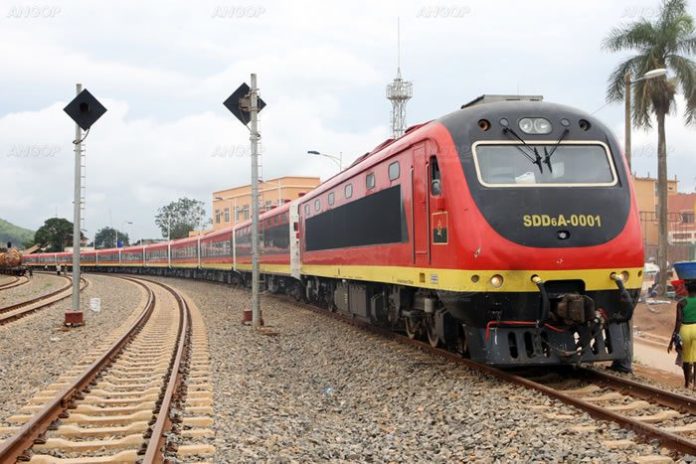 The government of Ghana is planning to fence the Accra to Tema Suburban Railway Line in bid to solve persistent activities of encroachers and illegal railway track users who use it for economic activities that threaten the operations.

Minister of Railways Development, Mr Joe Ghartey confirmed the reports and said the activities of the encroachers is threatening the development of the country’s railway’s sector.

“We are considering a fence since I have cleared them but they keep coming back. This involves a lot of money and we also need parliament’s approval so it’s one of the options available to us and we will want to push for it,” said Mr Joe Ghartey.

Prosecution of some staff

Encroachment along the country’s rail lines has remained a major setback to the development and rehabilitation of the sector for decades. For over an year, the Tema – Accra rail service was suspended over minor accident on the stretch. The Ghana Railway Company Limited announced a test run which began last month.The test run results came clear that activities of encroachers and people who use the railway track illegally as a thoroughfare and a place for economic activities was threatening the operations of not just the Accra to Tema Suburban Railway Line but the entire railway sector.

This observation has left both the Minister and the Ghana Railway Company with no choice than to postpone the reopening date for two more weeks, whilst steps are taken to secure the lines. He also hinted of the prosecution of some staff of the Railway Company who were allegedly involved in several illegal activities on the country’s railway properties.