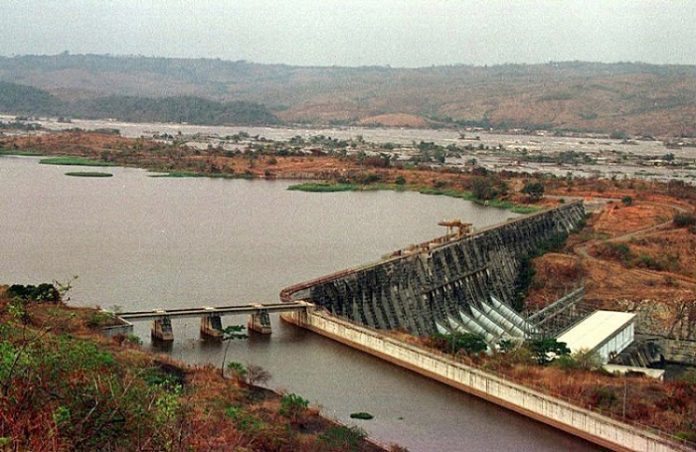 The Democratic Republic of Congo (DRC) has signed a deal with the Chinese and Spanish partners for the construction of the US $14bn Inga 3 hydroelectric dam project.

The consortium which is led by China Three Gorges, alongside a European consortium, led by Actividades de Construcción y Servicios (ACS) of Spain, is set to see the vast scheme nearly triple DRC’s generating capacity by powering its mining industry and supply to South Africa as well.

Also Read: Construction of US $13.9bn Inga3 hydropower to commence this year

The Inga 3 project is part of a major programme to expand hydroelectric dams along the Congo River. It has been on the drawing board for around 30 years but has been repeatedly delayed.The country has struggled to mobilize the required financing for what would be among the largest single investments on the continent in one of Africa’s riskiest countries to invest in.

The hydroelectric dam project is set to generate nearly 5GW in installed capacity. However, the project proponents recently suggested further revisions to its design to produce up to 11GW of power, which would require significant additional infusions of capital for engineering redesigns, project feasibility studies and mitigation measures. The new suite of required studies for the proposed redesign would significantly increase the project’s costs and financial risks.

The companies involved including China Three Gorges, ACS, Power China, and AEE Power will share responsibility for the toll that the Inga project would take on affected communities, the environment, and present and future generations of Congolese who would bear the enormous financial costs including a huge debt burden.

The Inga Falls is unique because it allows hydro power dams to be built near the mouth of the principal river of a continental basin. Usually dams can only be built in upriver locations, where the valley is narrower. About 42 million tonnes of water flow through the lower Congo every second, the second greatest volume after the Amazon.

Curtain falls on the African Development Bank 2020 Annual Meetings as...