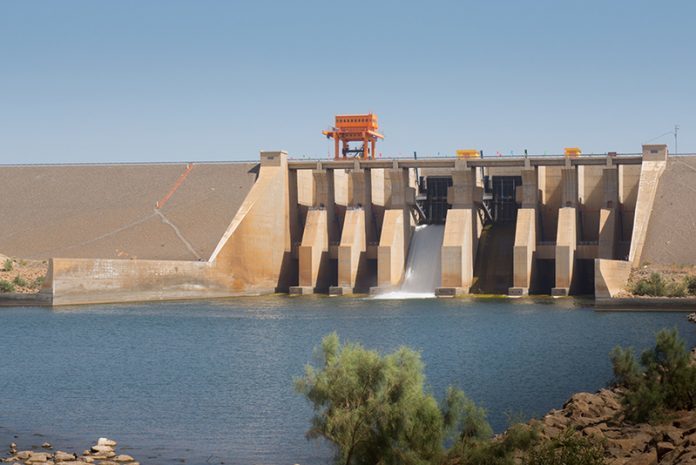 The government of Sudan through Dams Implementation Unit (DIU) in the Ministry of Water Resources, Irrigation and Electricity has announced the completion of construction works at complexes of Atbara and Sitate rivers.

General Manager of the Unit (Eng.) Omer Abu AL- Gassim said that all parts related to engineering and technical work were completed and the complexes are ready for inauguration in the upcoming days.

The Atbara and Sitate projects

Furthermore the project would contribute in social and economic development in all states particularly the eastern states. The General Manager affirmed the completion of residential city and the cities for resettlement of affected population of the project and also assured that work on solving water problem in Gedarif was progressing towards final solution.

The government officials also inspected the completion of studies of new projects (Kennan and Rahad) in the partial of Rossiers irrigated project. According to Mr Gassim the project was built on aerial photography and area connectivity was done by the French IGN company.