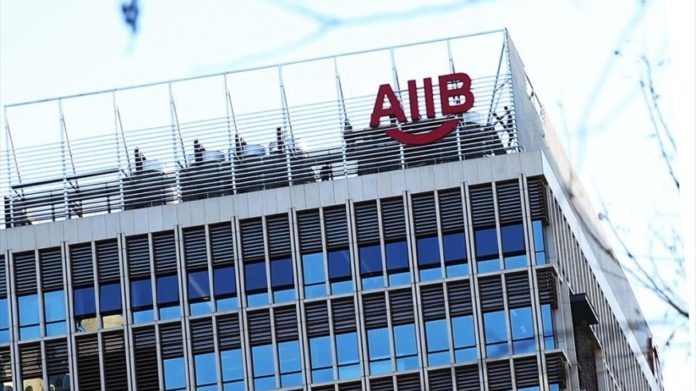 The Asian Infrastructure Investment Bank (AIIB) is set to reach 100 member countries this Saturday once its Board of Governors approve the application of  Rwanda and two other African countries.

Headquartered in Beijing, China, the AIIB is a multilateral development bank with a mission to improve social and economic outcomes in Asia and beyond.

A source from the bank told to The New Times that its annual meeting in Luxembourg on Saturday afternoon will approve Rwanda, along with Benin and Djibouti, as new members to the group which is already comprised of 97 member countries from across the world.

The Minister for Finance and Economic Planning, Uzziel Ndagijimana, confirmed that Rwanda is set to join the group and promised to give more details on the planned investment after the country is officially approved as a member.

Rwanda and the two other African countries will officially join AIIB once they complete the required domestic processes and deposit the first capital instalment with the Bank.

The AIIB was created in 2016 by 57 founding members as a multilateral institution focused on supporting sustainable development through infrastructure.

The bank’s Vice President and Corporate Secretary, Danny Alexander, has said that he welcomes the growing interest of African countries in the work of the AIIB and pledged support for new members.

“We look forward to working with Benin, Djibouti, and Rwanda to support their development in the years to come,” he said in an embargoed press release from the bank prior to the official approval of the three African countries.

New estimates by the African Development Bank show that Africa’s infrastructure needs amount to $130–170 billion a year, with a financing gap in the range of $68–$108 billion.

AIIB President Jin Liqun said that the bank’s investors will help it contribute in supporting environmentally friendly infrastructure for the world.

“With the support of all of our members, we are building a lean, clean, and green institution that can help to support their sustainable development,” he said in the release.

So far, AIIB’s inaugural projects ranged from a slum upgrading project in Indonesia to a new pipeline linking gas fields in Azerbaijan to markets in southern Europe, via Turkey.

Some 46 projects in 18 member countries totalling $8.5 billion have also been approved by the bank.

The multilateral development financial institution has a mission to improve social and economic outcomes in Asia and beyond by investing in sustainable infrastructure and other productive sectors to better connect people, services, and markets.