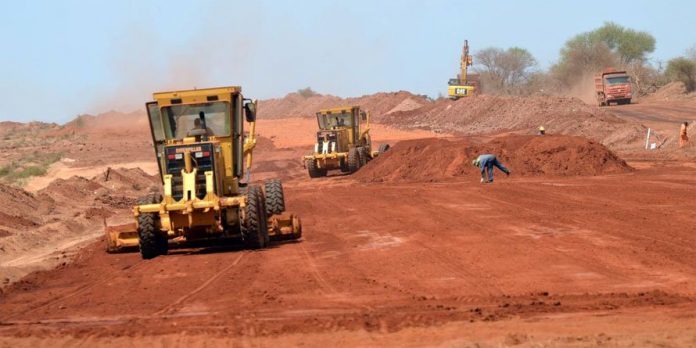 “I want to urge the residents to exercise patience for the period the project will be undertaken because this is a costly venture that will be spread over a period of six years,” said K’Oyoo.

The road project is set to be developed from Tamu to Muhoroni in Kisumu County. The 14km road will link Kisumu, Nandi and Kericho counties. According to K’Oyoo, the road will bring to an end perennial transport crisis for farmers in the region, especially in the sugarcane sector and help boost food security for improved livelihoods. The project, is currently at the drawing stage from where it would be tendered to pave way for the commencement of the official work.

Meanwhile, more than 11 major roads are being constructed across the country at a total cost of US $1.4bn. All the projects are being undertaken by Kenya National Highways Authority (KeNHA), development partners and other financiers including the World Bank,China Exim Bank, African Development Bank (AfDB) and Japan International Cooperation Agency (JICA) .

KeNHA has also embarked on the rehabilitation of major road networks across the country for sustainable socio-economic development for Kenyans and the region.