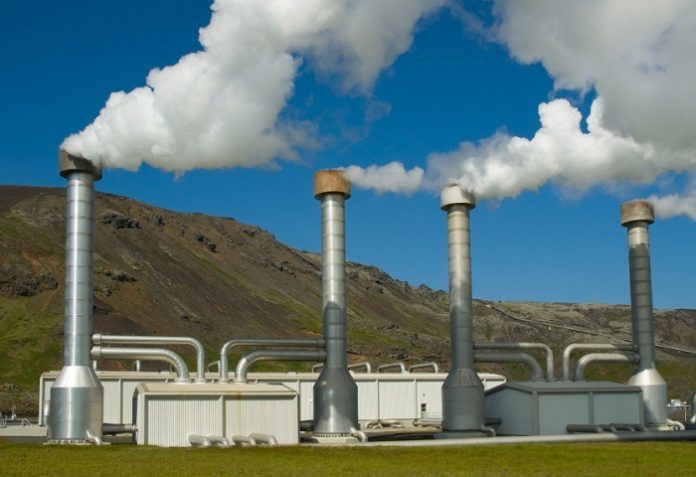 Construction of Corbetti and Tulu Moye geothermal power projects in Ethiopia is set to commence soon. Gunnar Orn Gunnarsson, Reykjavik Geothermal (RG)’s Chief Operating Officer announced the reports and said that they are preparing to start exploration drilling in September.

“Our relationship with the government has always been very positive and the current government is very supportive,” he said. “They have shown, in particularly over the last year, that they want this to happen and now we have cleared the pathway to go to exploration drilling,” said Gunnar Orn Gunnarsson.

Gunnar Orn Gunnarsson said that the company which backed by hedge fund billionaire Paul Tudor Jones II aims at bringing volcanic energy to Ethiopia. They have already picked spots to drill where they can see steam rising from the ground.

“All the results from the surface exploration work indicate that we are developing projects in a huge caldera, huge active volcanoes which can sustain at least 1,000 megawatts or more,” said Mr Gunnar.

The two project  which have been in the works since 2010, through three prime ministers, are estimated to cost US $4.4bn with 75% of that to be debt funding. Each plant is projected to produce 500MW of power.

The first phase will develop 50 to 65 MW, requiring an equity investment of  US $175m for each. Funding for this stage of development has been fully funded, with RG holding a significant minority stake in both projects. Other owners in the projects include Africa Renewable Energy Fund, Iceland Drilling Co. and Meridiam SAS.

According to the Chief Operating Officer, at full-scale, each project would become the largest independent power producer in Africa. This would become a vital cog in Ethiopia’s drive to become a middle-income country by 2025.