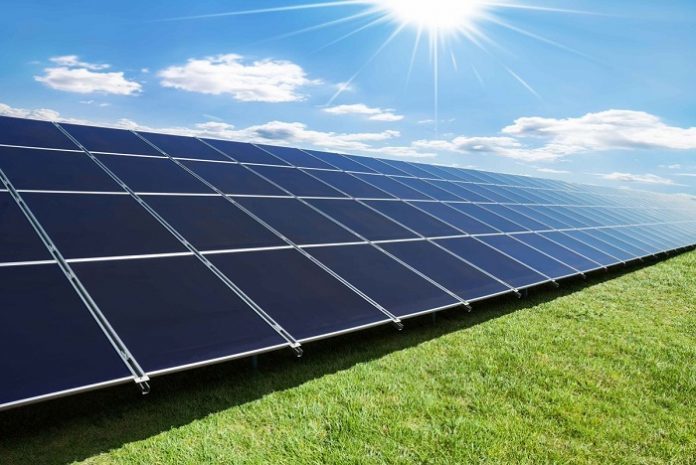 Tanzania through Jumeme Rural Power Supply Ltd has embarked on construction of solar–hybrid mini–grids to boosts electricity power output in an effort to meet the rising demand of electricity in the country.

RP Global, an independent renewable energy developer and majority shareholder of JUMEME has announced that they are already on the ground and construction of the first phase of the project, situated on a cluster of islands in Lake Victoria, is moving on swiftly.

Phase one of the project include construction of 11 new independent mini-grids equipped with battery storage technology and are being constructed to bring 24/7 electricity supply to a population of more than 80,000 people in 20 villages.

The first phase which is being financed by European Union (EU) through the ACP-EU Energy Facility, is scheduled for commissioning in June 2019.

11 more mini-grids are set to be built in the upcoming second scaling phase of the project. They are expected to electrify additional 23 villages with a combined population of more than 160,000 people, bringing energy services to each and every one of them.

According to Leo Schiefermüller, Director of RP Global Africa, solar hybrid mini-grids are the least-cost electrification option, especially in rural areas and the pay-as-you-go business model of Jumeme makes electricity consumption for the customer more affordable.

“Many of the remote communities in Tanzania still do not have access to electricity. As we speak, our regions of operation show some of the lowest rural electrification rates in Tanzania, ranging between three 3% and 5%. In these areas, the population is widely dispersed across numerous distant villages and small towns making it hard to connect them through the national grid,” said Schiefermüller.

The JUMEME venture was made a reality through financial support from the European Union under the ACP-EU Energy Facility, and Tanzania’s Rural Energy Agency (REA). They aim to supply high quality and reliable electricity to one million Tanzanians by 2023.