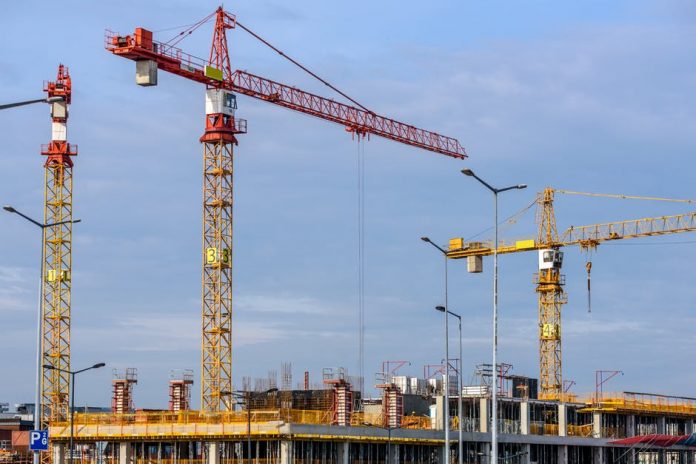 The Board of Directors of the African Development Bank Group (AfDB) has approved a private sector multi-currency line of credit of US$ 100 million and 1.3 billion South African Rands to Industrial Development Corporation Plc (IDC) of South Africa. The operation will support industrialization projects in both South Africa and other Regional Member Countries (RMCs).

IDC is South Africa’s pre-eminent development finance institution (DFI), owned by the South African government. Its mandate is to promote industrialization in Africa by investing in, and developing the industrial base of South Africa and other RMS, thereby helping to scale-up the AfDB’ s High 5 agenda, particularly “Industrialize Africa”. Fifty percent of the funding (the rand tranche) will be used for projects in South Africa and the balance (the USD tranche) will be directed to regional projects in Mozambique, Malawi, Ghana, Kenya, Namibia, Mauritius, Swaziland and Sudan.

IDC is managed as an independent DFI, operating in a sustainable and self-financing manner with a strong governance structure. The Bank has a good and long-standing relationship with IDC. The current operation is the 3rd non-sovereign guaranteed Line of Credit from the Bank. The recently concluded extended supervision of the previous facility (US$ 200 million) indicated that the Bank’s support resulted in creation and retention of over 15,000 jobs by supporting agro-industries, logistics, transport and other industry infrastructure in Senegal, Zimbabwe, Mozambique, and Swaziland.

This project is timely considering current economic challenges in South Africa as AfDB and IDC together can play a countercyclical role. The support is much needed as raising funds is becoming more difficult for South Africa and government owned entities such as IDC due to the country sovereign downgrade. The project will address the IDC’s funding gap and reduce asset-liability mismatch.

The LOC is intended to support IDC’s 5-year Corporate Plan for the period 2016/17–2020/21. Specifically, it will be on-lent to IDC’s clients in key focus areas, including (i) priority industrial value chains such as chemical and pharmaceuticals, metals and mining, agro-processing and agriculture value chains. It will also support (ii) industrial infrastructure, including energy, logistics, water, and telecommunications; (iii) new industries that derive from innovation, science and technology. The LOC will also significant opportunities in high impact labour intensive sectors and assist businesses in distress.