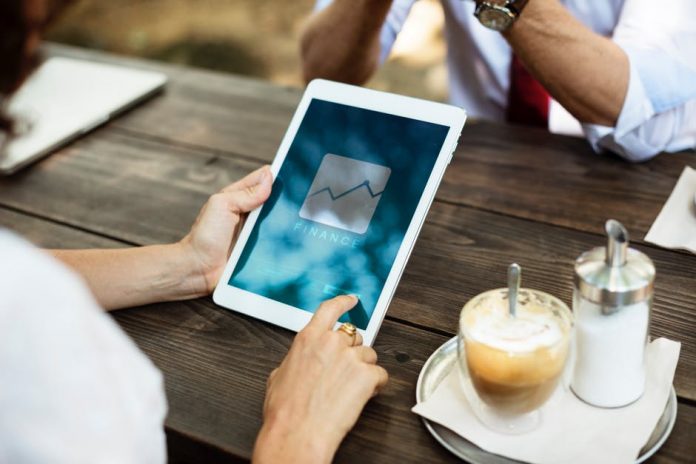 Dutch development bank FMO and Miami-based digital strategies firm above&beyond have launched FinForward to bring traditional banks and micro-finance lenders into collaborative partnerships with companies that unbundle their services and make them accessible to the modern consumer market.

According to FMO, the platform will increase the pace at which African banks reach full digitisation, which it says will reduce costs and allow lenders to add services that complement existing digital infrastructure such as mobile payments.

Andrew Shaw, FMO’s senior fintech specialist, said fintech firms are becoming seen less as challengers to traditional banks, and more as potential banking allies. He said the bank aims to encourage collaboration, “where it makes commercial sense”, though did not say whether FMO’s mandate to ensure impact sustainable development was a draw for fintechs seeking to work with development banks and other institutions.

Communities in the most rural parts of the continent struggle most with access to finance services. According to the initiative Making Finance Work for Africa, where such services are available, low-income individuals and SMEs still lack the eligibility to apply for deposits, credit, payments and insurance, due to lack of collateral including real estate.

Lonneke Noteboom, fintech analyst at FMO, explained that the objective of FinForward is to reach down to those that at the bottom of the pyramid, such as smallholder farmers, female entrepreneurs and general owners of small to medium-sized enterprises (SMEs).

“Traditional providers, often called incumbent banks and micro-finance institutions, have failed to innovate quickly enough in order to meet the needs of the majority and fintechs are now stepping up to fill this gap,” she said. “It is FMO’s role to bring these two worlds together and create an enabling environment where fintechs and incumbent banks can co-create and co-innovate.”